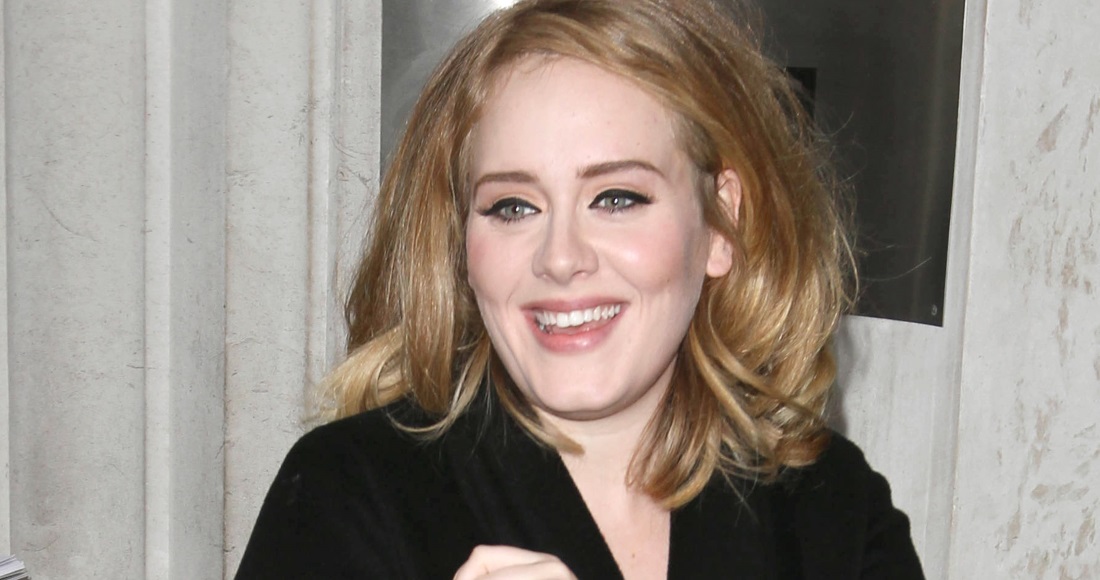 By last night (December 17), the singer’s third album had reached 1.970 million sales, having sold between 46,000 and 61,000 copies a day for the past week. Barring a massive (and highly unlikely) collapse in sales, it will hit the 2 million mark sometime this afternoon – just its 29th day on sale.

At its current rate of sales, 21 is likely to pass the 2.5 million sales by the end of the year – also in record time and putting it into the Top 40 biggest selling studio albums of all time in the UK.

Chart records indicate that the closest rival to Adele is Robson & Jerome’s 1995 debut album. Records from the time indicate that it took 42 days to reach the 2 million landmark.

Elsewhere on this week’s tally, Elvis Presley scores his strongest sales week yet with his If I Can Dream Album, notching up combined sales of 121,000 for its seventh week on the tally, climbing a place to Number 2 this week.

Coldplay’s A Head Full Of Dreams slips to 3, Justin Bieber’s Purpose holds at 4 and Jess Glynne’s I Cry When I Laugh completes this week’s Top 5.