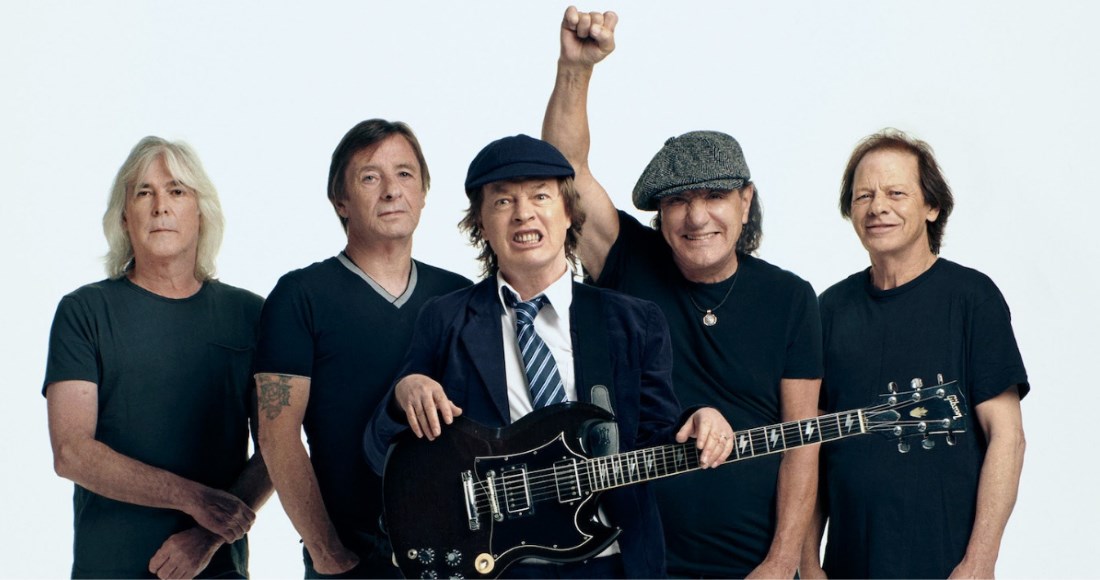 Congratulations to legendary rockers AC/DC whose 18th studio album Power Up smashes in at Number 1 on the Official Albums Chart with the biggest first-week tally of 2020 so far.

Notching up 62,000 chart sales, the band have comfortably taken their place at the top of the 2020 leaderboard of fastest-selling albums, overtaking Kylie Minogue who racked up 55,000 chart sales of DISCO just last week and is this week’s Number 5.

“A very big thank you to everyone who put in their time, effort and creativity to get PWR/UP to Number 1! Also a big shoutout to all our fans, old and new. You are, and always have been, our guiding inspiration”.

See where all of AC/DC’s hit albums and songs charted in the UK.

Dolly Parton’s festive release Holly Dolly Christmas is back in the charts, twinkling at a new peak of 17, just ahead of The Shadows’ hits collection Dreamboats & Petticoats: First 60 Years which lands at 22.