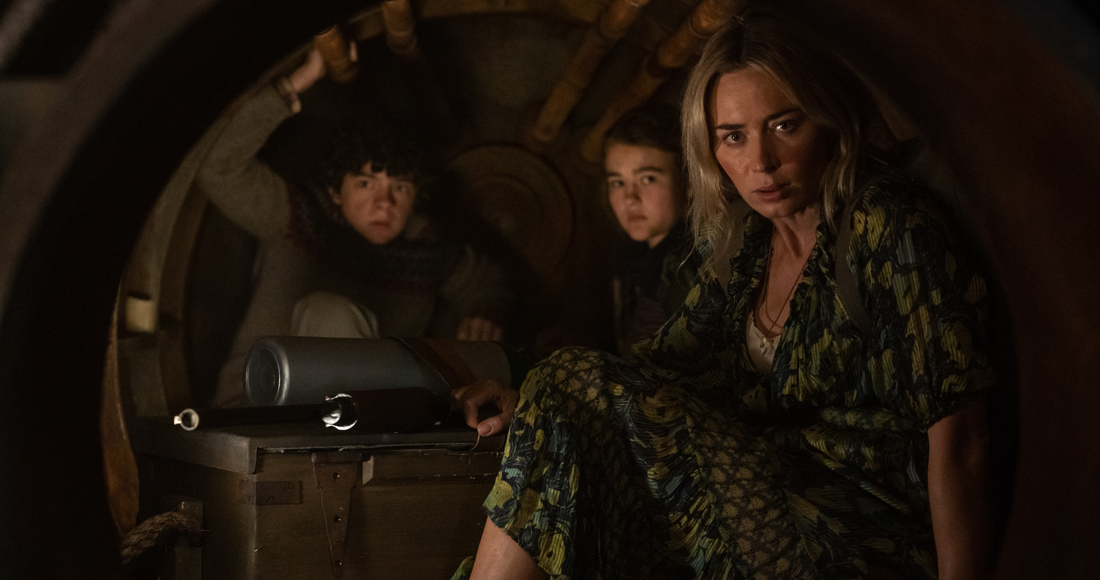 A Quiet Place Part II holds on to score a third week at Number 1 on the Official Film Chart, following its release on DVD, Blu-ray & 4K UHD

With 71% of its total this week made up of physical copies, A Quiet Place Part II denies The Conjuring: The Devil Made Me Do It the top spot, though The Conjuring does take the title of the week’s biggest digital download.

Award-winning The Father climbs four places to Number 3, thanks to its release on disc, landing just ahead of our highest new entry, the action-packed Nobody, at Number 4.

David Lynch’s original 1984 Dune makes a Top 10 debut at Number 6 thanks to its re-release across a new 4K UHD package. Finally, A Quiet Place: 2 Movie Collection soars 23 places to a new peak at Number 8 thanks to its release on physical formats.