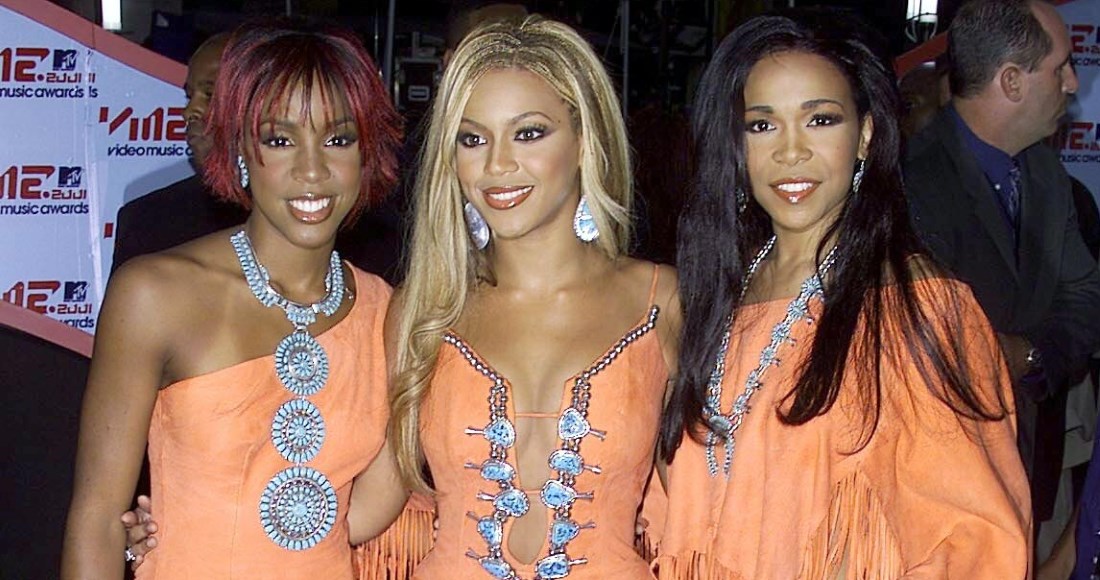 A musical based on the career of legendary girl group Destiny's Child has been announced.

Survivor: The Destiny’s Child Musical tells the story of the band from the perspective of Mathew Knowles, who was the band’s manager and co-creator, as well as father of Beyoncé.

The show, which is set for a Spring 2020 debut, promises complete transparency around the man who developed and navigated the band's career.

“I want to pull back the curtain,” Mathew, who is producing the musical, said in a press release “I feel it’s time to give the world an opportunity to hear, see and feel the victories and failures that I’ve had as a husband, father and manager who risked everything in pursuit of fulfilling dreams – those of mine and others.”

Collaborating with Knowles is Je’Caryous Johnson; a renowned theatre producer, director and writer who has produced over 20 plays including a recent musical based on the life and music of Snoop Dogg, and a stage adaptation of the 1996 film Set It Off.

Je’Caryous says he is “ecstatic” to be working with Mathew, stating the project is "a unique and inspiring story that will fearlessly tackle hard truths, while bringing both vindication and healing to all who lived it.”

The show will premiere in the band's hometown of Houston, with plans to open on Broadway, London’s West End and potentially a world tour in the future.

Destiny’s Child were one of the biggest girl groups of the late 90s and early 00s, who had two UK Number 1s with Independent Women and Survivor, as well as ten more Top 10 hits. See Destiny’s Child’s full Official Charts History here.