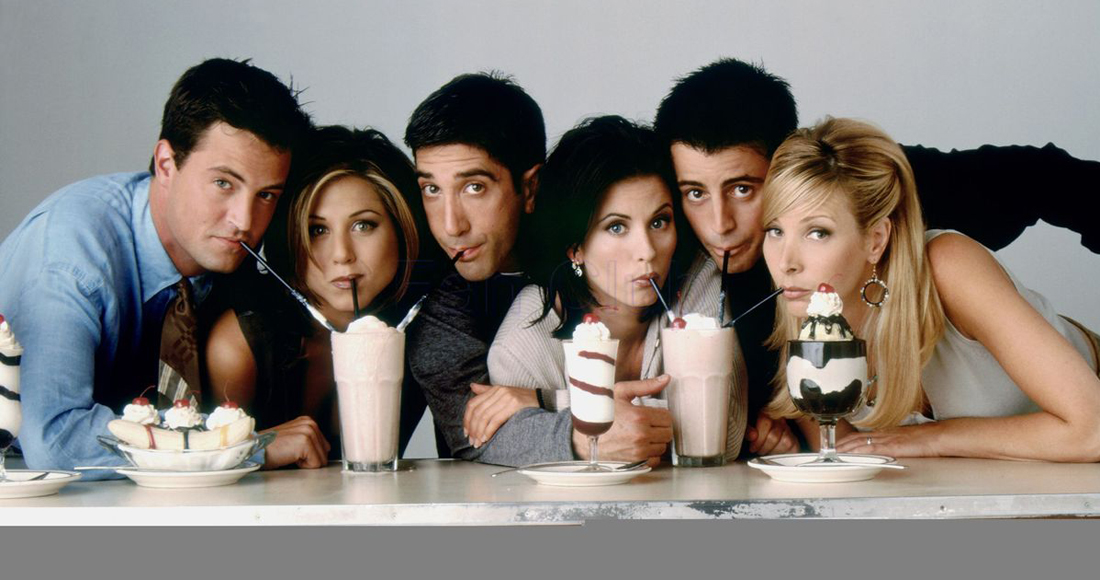 Premiering 25 years ago this month, Friends continues to be a must-see mainstay on TV. One of the many ingredients to the success of Friends is its theme song: the kicky, clap-along I'll Be There For You by US pop rock duo The Rembrants.

To celebrate its quarter century, we present ten Official Chart facts about the ever-relatable jingle: