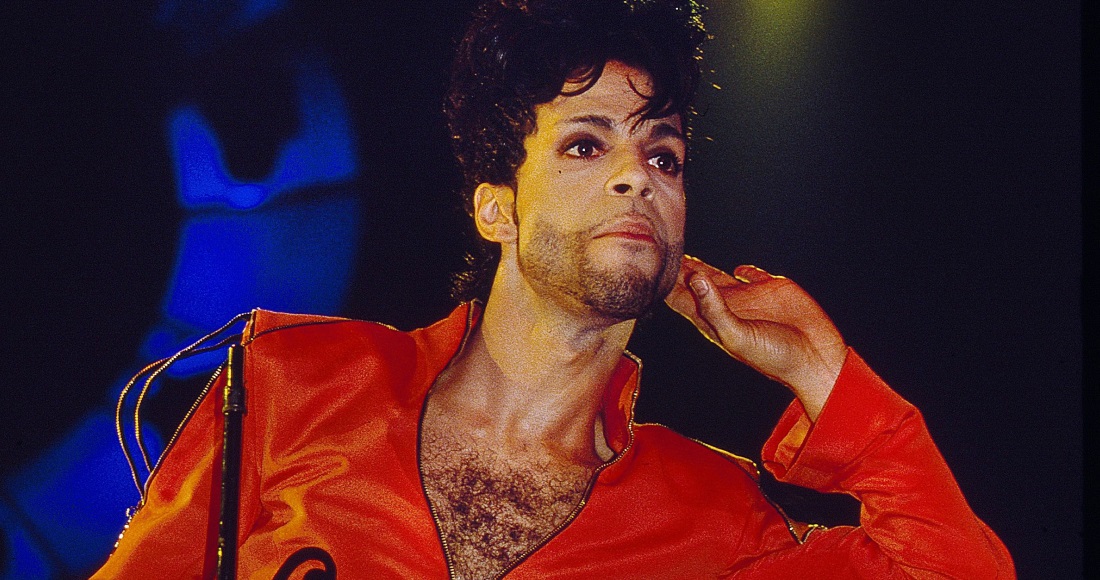 Good news for Prince’s fans – 23 of his albums recorded between 1995-2010, including Emancipation and Musicology, are available across all streaming services from today.

In a new agreement with Sony Music Entertainment and The Prince Estate, this launch adds more than 300 significant Prince tracks to his digital back catalogue, including rare and out-of-print recordings.

It’s the first time many of his records sought after by fans and collectors worldwide are available for both streaming and downloading.

The late star had famously pulled his music from all streaming services except for TIDAL a year before his death. Since 2017, a number of his earlier albums have been made available on all major streaming providers.

Today also marks the release of Prince Anthology: 1995-2010 – a newly-curated anthology of 37 seminal Prince’s recordings from the era. Curated with the help of The Prince Estate, the album opens with Emancipation, the title track from the 1996 album that Prince himself has called his most important record upon its release.

A new music video for Black Sweat, from his 2006 3121 album, has also been released to mark the occasion:

Check out this week's new single and album releases in full.

From iconic hits to hidden gems, the compilation chronicles Prince’s musical and artistic evolution throughout the '90s and early '00s. Free from any major label restrictions, the artist was carving his own path and tested unconventional practices to distribute his music.

In 2007 he gave away his Planet Earth album for free in the Mail on Sunday, and in 2003 he released instrumental album Xpectation exclusively on his NPG (New Power Generation) Music Club website for its members. It made him one of the first mainstream artists to use the internet as an independent music distribution hub, winning him a Webby Lifetime Achievement Award in 2006.