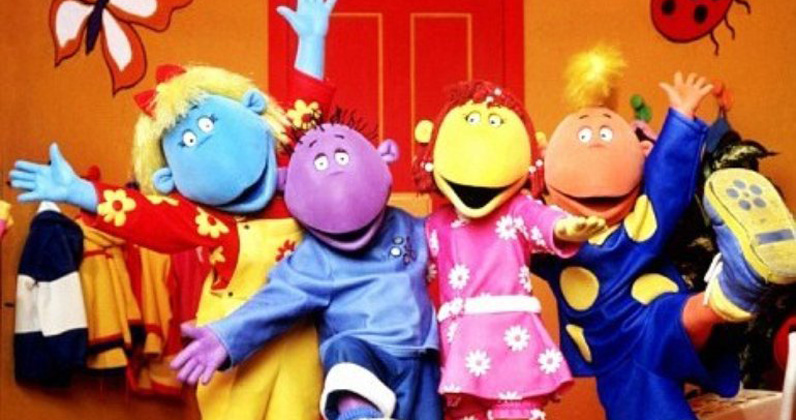 Tweenies were a pre-school live-action children’s television show created by Will Brenton and Iain Lauchlan, that ran for 390 episodes between 1999 and 2002. Following the adventures of Bella, Milo, Fizz and Jake at their nursery, with additional characters such as their dog Doodles. The success of the show was such that Tweenies also had their own theme park as part of Alton Towers, which is not something their fellow chart rivals ever managed, except for up and coming star Bob The Builder who replaced their theme park when Tweeniemania began to evaporate.