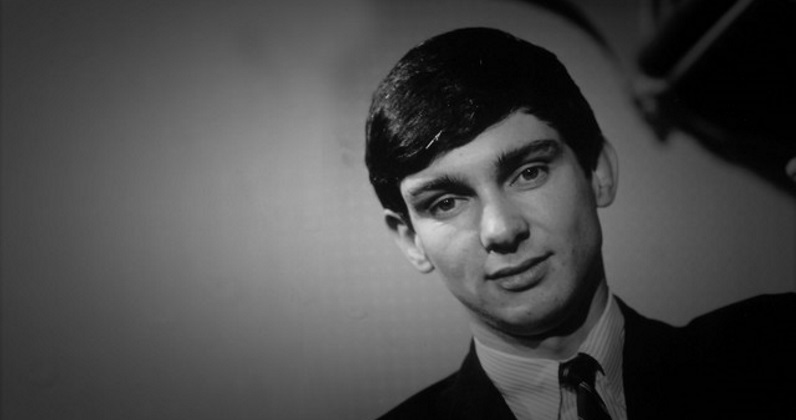 Gene Pitney was born Francis Alan Pitney in Hartford, Connecticut on February 17, 1940 and was an American singer-songwriter and musician. Gene Pitney had his first single success in 1959, and also wrote a string of songs for other artists such as Ricky Nelson, the Crystals and Bobby Vee. Gene Pitney scored ten Top 10 singles, and his only Number 1 with his song Something’s Gotten Hold of My Heart in 1989, on a duet with Marc Almond. Gene Pitney died of a heart attack on April 5, 2006 in Cardiff, Wales, after playing a show at St David’s Hall.
View Comments
comments powered by Disqus