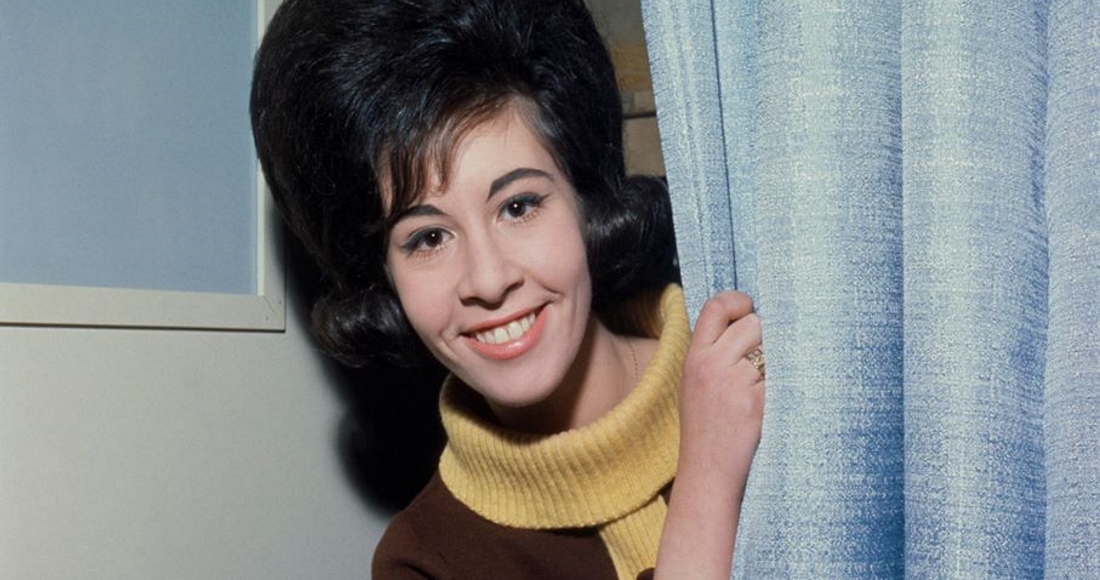 Helen Shapiro was born September 28, 1946 in Bethnal Green, London and is a British pop singer, jazz singer and actress. Helen Shapiro began her pop career at the age of ten as part of a school group called Susie and the Hula Hoops, which also featured a young Marc Bolan on guitar. Helen Shapiro had her first hit in 1961 when she was a mere 14 years of age, and had two UK Official Singles Chart Number 1s with You Don’t Know and Walking Back To Happiness, becoming the youngest female chart topper in the UK. Helen Shapiro toured as a support act to The Beatles, who’d written a song for her but it was turned down by her recording manager Norrie Paramor. Helen Shapiro turned to acting, with roles in theatre productions of Cabaret and Oliver!, as well as featuring in short-lived soap Albion Market. Helen Shapiro retired from showbiz in 2002.
View Comments
comments powered by Disqus