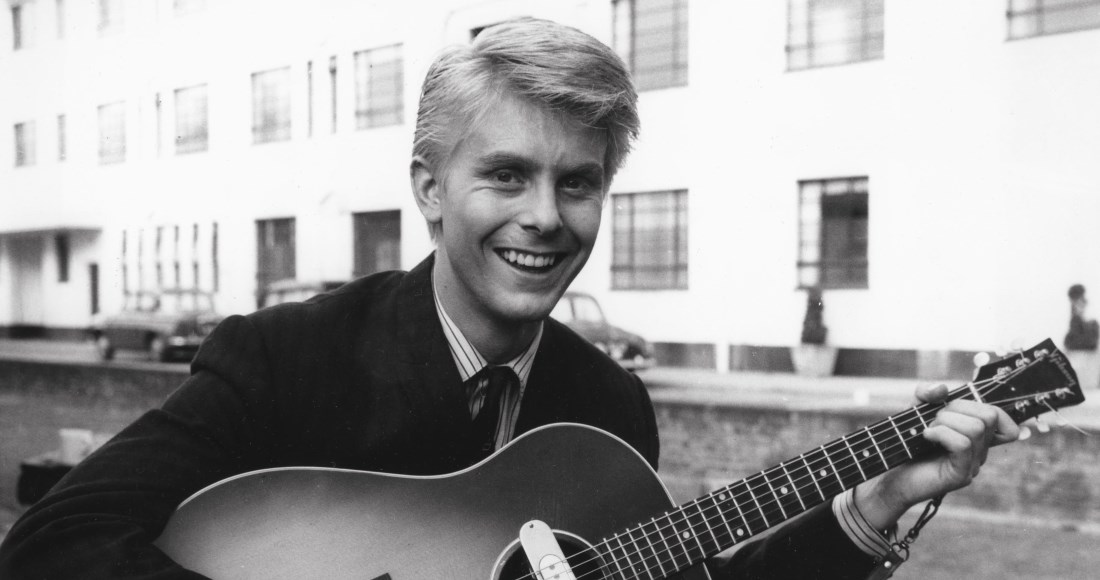 Joe Brown is an English singer, songwriter and entertainer born Joseph Roger Brown in Swarby, Lincolnshire on 13 May 1941. Joe Brown formed a skiffle outfit in 1956 called The Spacemen but went on to become a train driver while still backing US musicians when they toured the UK. Joe Brown was then discovered by impresario Larry Parnes, who put Joe centre stage and he was soon having hits in his own right, such as Picture Of You and That’s What Love Will Do. He also broadened his appeal into a TV and theatre performer and was also voted Top UK Vocal Personality in NME in 1962. Joe Brown is the dad of 1980s songstress Sam Brown and was given an MBE in the Queen's 2009 Birthday Honours List. Image: StudioCanal/Shutterstock
View Comments
comments powered by Disqus