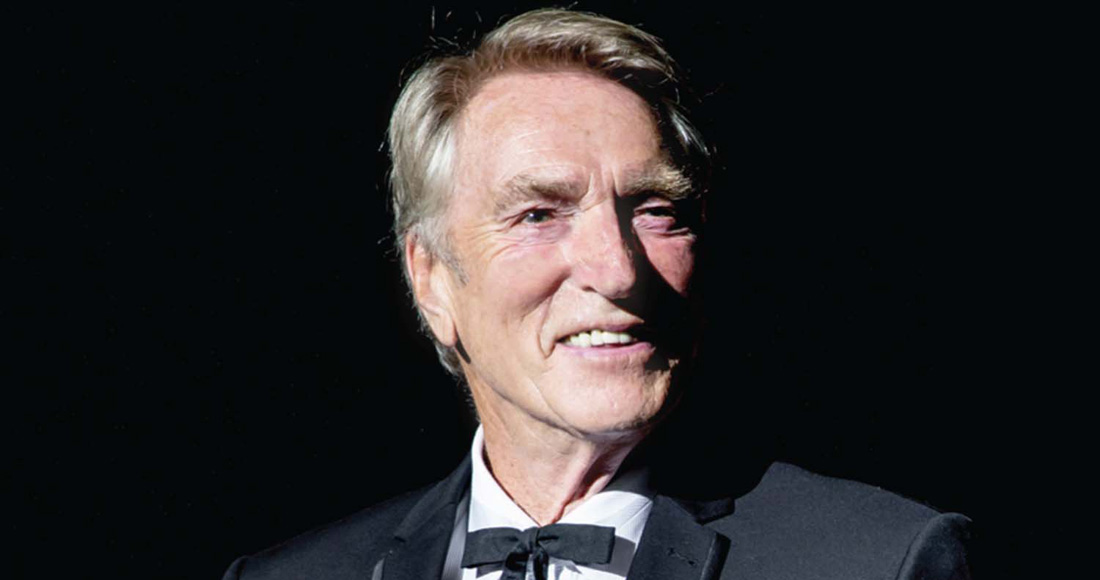 Frank Ifield was born Francis Edward Ifield on November 30, 1937, Coundon, Warwickshire and is an English-Australian country music singer and guitarist who often incorporated yodeling into his numbers. Frank Ifield grew up in Australia before returning to the UK in 1959, and embarked on a singing career which saw him become the first UK act to reach Number 1 with three consecutive single releases. Frank Ifield contracted pneumonia and required surgery to remove part of a lung, damaging his vocal cords, which meant he could not sing or yodel for years until they recovered. Frank Ifield was awarded the MOE (Medal of the Order of Australia) in 2009.
View Comments
comments powered by Disqus