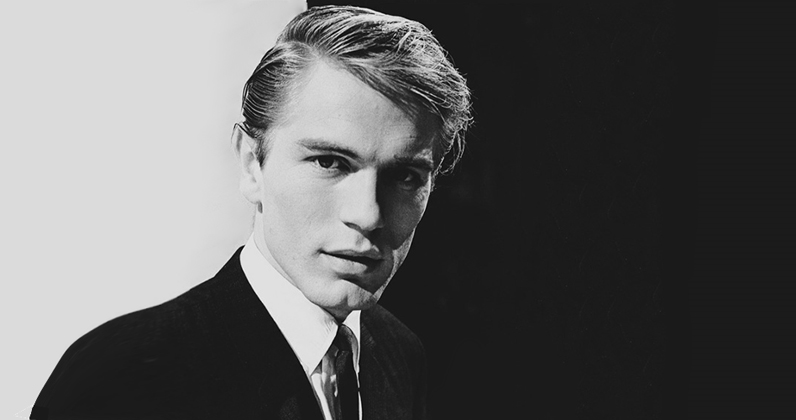 Adam Faith was an English teen idol, singer and actor. Adam was born Terence Nelhams-Wright on June 23, 1940 in Acton, Middlesex. Adam Faith was one of the UK’s first pop stars, beginning his career both singing with and managing the Worried Men, playing a residency at Soho’s 2i’s coffee bar. He was offered a solo contract after the band appeared on TV show Ready Steady Go and changed his name to Adam Faith. Eventually making his chart debut in 1959 with the Number one What Do You Want?, Faith was soon in demand clocking up a career across TV, film and music. Adam Faith moved into music management in the seventies helping to launch the careers of Sandie Shaw and Leo Sayer. He died of a heart attack at North Staffordshire hospital on 8 March, 2003.
View Comments
comments powered by Disqus