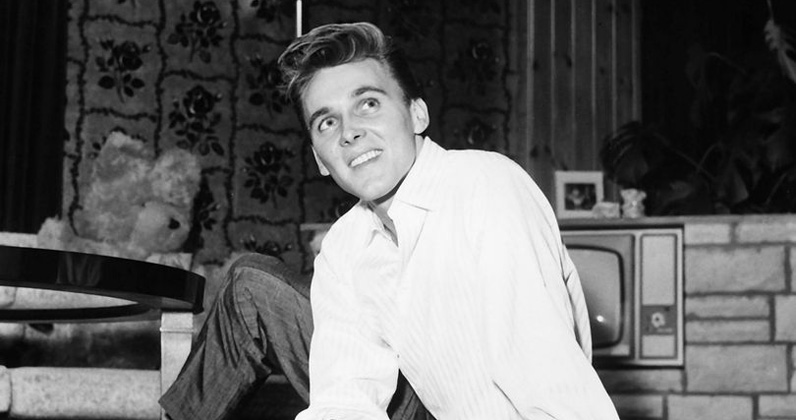 Billy Fury was an English singer born Ronald Wycherley on April 17, 1940 in Liverpool. Billy Fury was literally shoved into showbiz when he went to meet music manager Larry Parnes during a show at Essoldo Theatre in Birkenhead, and found himself onstage instead. Billy proved to be an instant success and was added to Parnes’ tour immediately. A prolific chart star throughout the early sixties, Billy also acted in a number of films during that era. After a period of retirement, Billy reemerged in the David Essex film That’ll Be The Day, but the comeback was short-lived and beset with health problems and bankruptcy. After one last shot with the eventually-posthumous album The One And Only, Billy Fury died of a heart attack on January 28, 1983 returning from a recording session.
View Comments
comments powered by Disqus