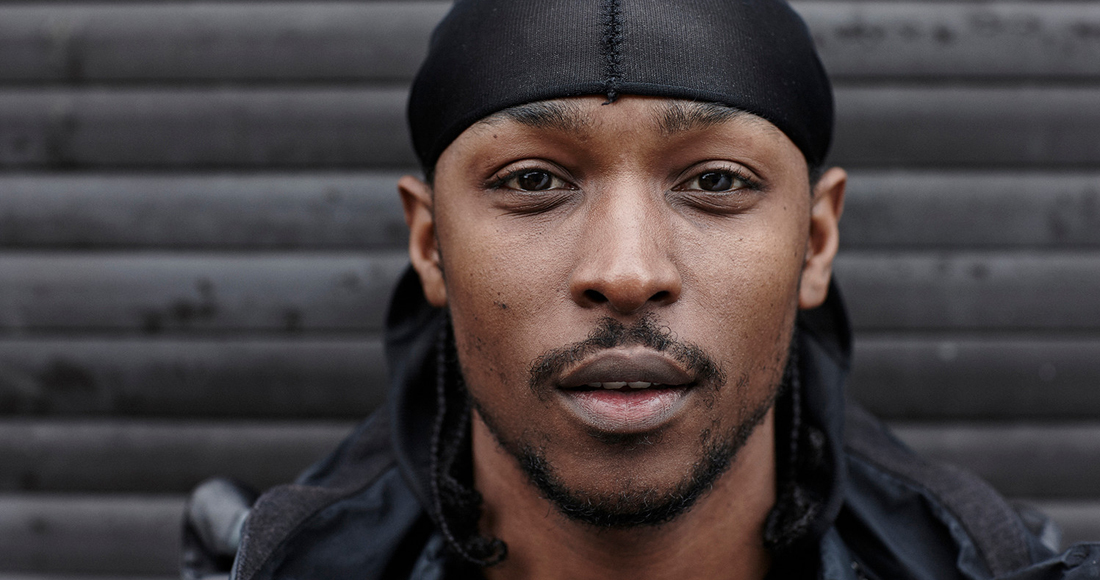 JME, full name Jamie Adenuga, is an English grime MC, songwriter, record producer and DJ who was born May 4, 1985 in Hackney, London. JME grew up in Tottenham, North London alongside his brother, the rapper Skepta and sister, the broadcaster Julie Adenuga. JME started out in music by making mobile ringtones, as well having his own fashion line, club night and more significantly, his own label Boy Better Know. JME released his debut album Famous? in 2008 and scored a Number 3 hit in 2012 with Wiley’s Can You Hear Me (Ayayaya) alongside Skepta and Ms D, as well as releasing Skepta’s music on the Boy Better Know label, including the 2016 Mercury Prize winning album Konnichiwa. JME also got involved in politics when he campaigned for Jeremy Corbyn in 2017, who was briefly listed as a member of JME’s Boy Better Know crew. After featuring on a host of songs by KSI, Big Shaq, Lethal Bizzle and P Money, JME got around to releasing his fourth album Grime MC in November 2019.