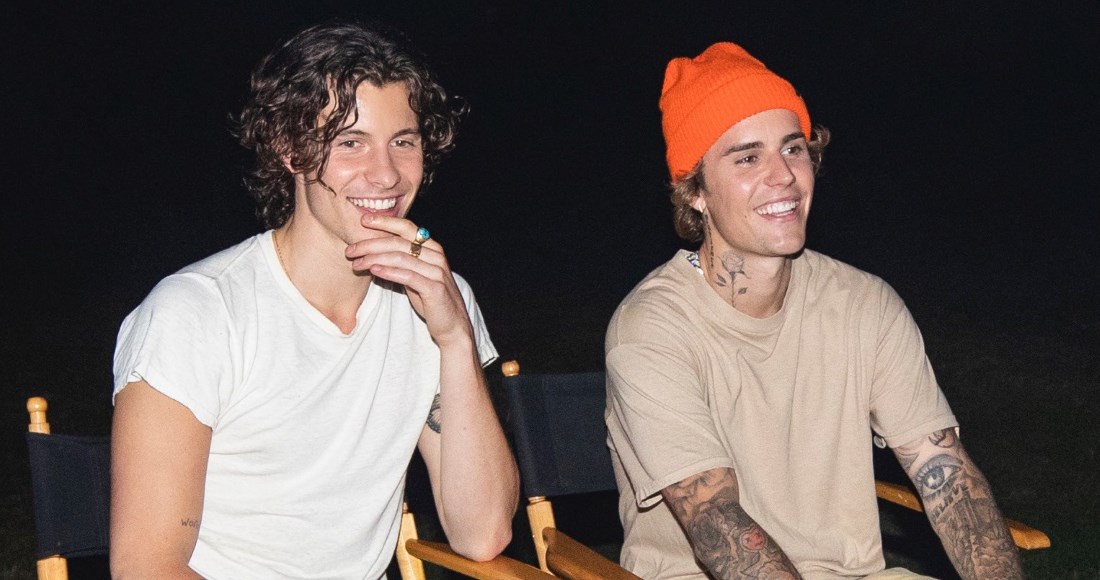 Canadian singers Shawn Mendes (born Shawn Peter Raul Mendes on August 8, 1998) and Justin Bieber (born Justin Drew Bieber on March 1, 1994) collaborated for the first time on Monster, released on November 20, 2020. Monster was issued as the second single from Shawn Mendes' fourth studio album Wonder. Monster was an all-Canadian project, written by Shawn Mendes, Justin Bieber, artists Daniel Caesar and Mustafa the Poet and producer Frank Dukes. Two days after Monster was released on November 22, 2020, Shawn Mendes and Justin Bieber performed the song for the first time at the American Music Awards of 2020. Shawn Mendes said that Monster was about "how society can put celebrities up on a pedestal and watch them fall", a subject that both he and Justin Bieber related to. Monster topped the charts in their native Canada, peaked at Number 8 on the US Billboard Hot 100, and topped out at Number 9 on the UK's Official Singles Chart.
View Comments
comments powered by Disqus