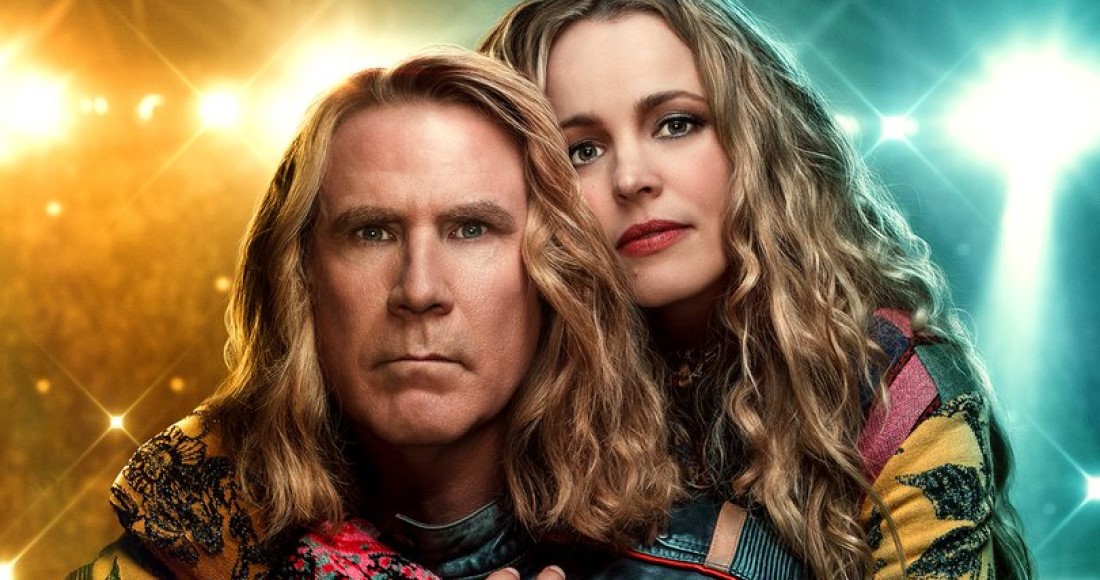 Eurovision Song Contest: The Story of Fire Saga is a 2020 film released on Netflix. Though the film stars Will Ferrell and Rachel McAdams (pictured in the film's promotional poster), many of the songs from the film are performed by Ferrell and Swedish singer-songwriter My Marianne, including Double Trouble and Husavik, which entered the Official Singles Chart in July 2020.
View Comments
comments powered by Disqus