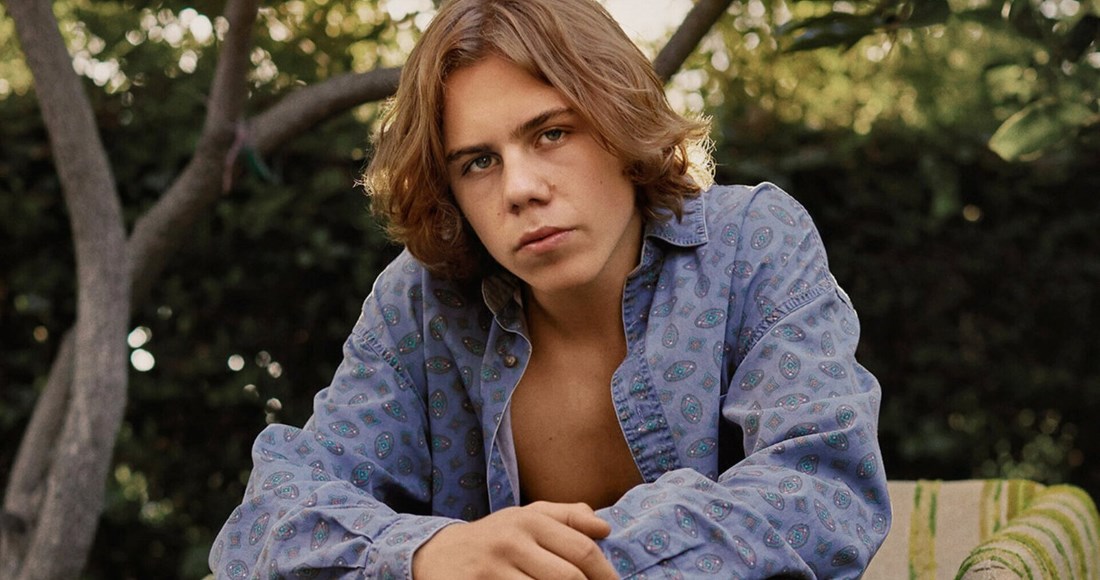 The Kid Laroi (born Charlton Kenneth Jeffrey Howard on August 17, 2003) is an Australian rapper from Waterloo, New South Wales, Australia. The Kid Laroi was mentored by Juice WRLD (real name Jarad Anthony Higgins) and supported him on tour. Their friendship resulted in the posthumous collaboration Go following Higgins' death, which charted on the Billboard Hot 100 in the US and was a Top 50 hit song on the ARIA Singles Chart in Australia. The Kid Laroi's debut commercial mixtape F*ck Love was nominated for Best Hip Hop Release at the 2020 ARIA Music Awards and peaked at Number 3 on the US Billboard 200 and ARIA Albums Chart and charted in the UK's Official Albums Chart Top 10. F*ck Love's fifth single Without You went viral on TikTok leading to song reaching the Top 10 of charts in the United Kingdom, Ireland, Australia, the United States, Belgium, The Netherlands, Denmark and Finland.

Latest news about The Kid Laroi