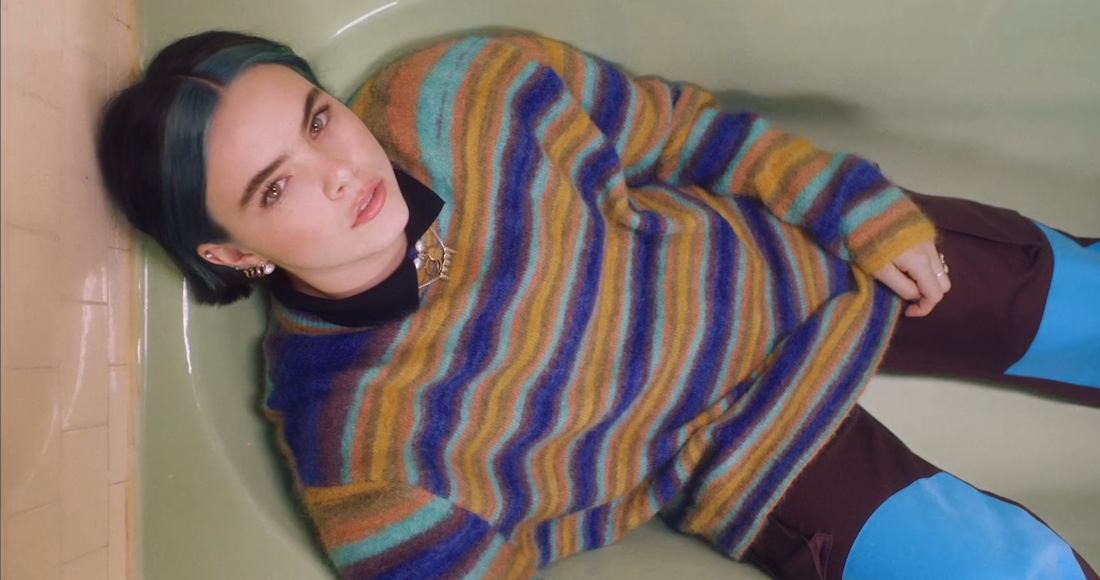 Benee is a New Zealand singer and songwriter who was born Stella Rose Bennett on January 30, 2000 in Auckland. Benee had been posting songs on Soundcloud since high school, but abandoned a communications degree after two weeks to crack on properly with her music career, releasing her debut song Tough Guy late in 2017. Benee broke into wider showbiz after her EP Fire On Marzz helped get Benee the award for Best Solo Artist at the 2019 New Zealand Music Awards, where she also hoovered up gongs for Single of The Year with "Glitter", Best Breakthrough Artist and Best Pop Artist. Benee’s 2019 song Supalonely became a viral sensation, and her first UK Official Singles Chart entry thanks to TikTok in early 2020.