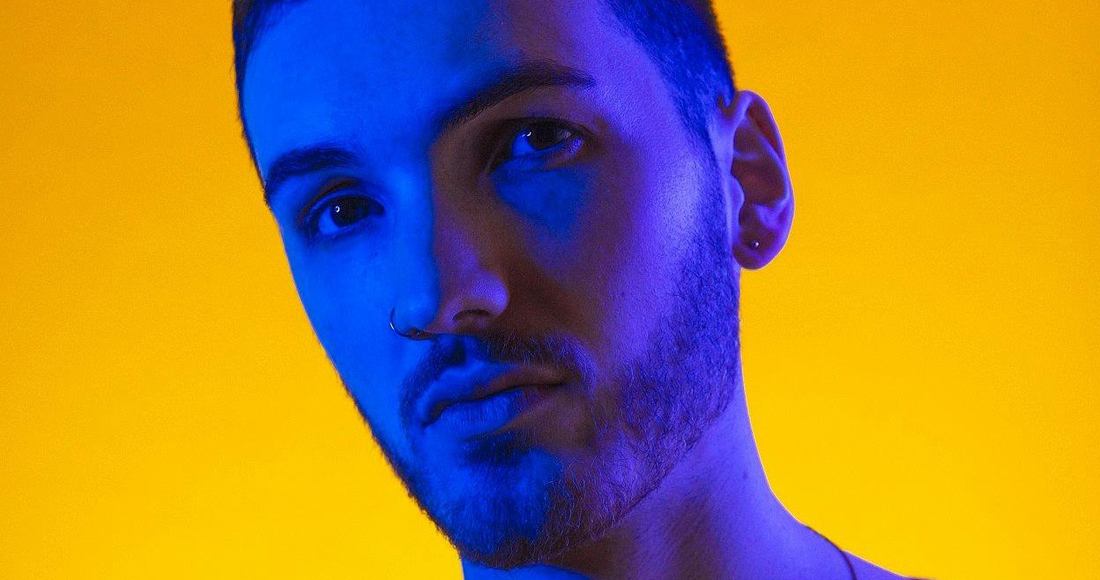 Endor, real name Dan Hardingham, is a house DJ and producer from Brighton, England born September 1, 1992. Endor begun producing his own tracks when he was 15 and first made a name for himself with a bootleg remix he made of La Roux’s hit In For The Kill. Endor operates mainly in the field of house and UK Funky, and has since remixed everyone from Leona Lewis to Roger Sanchez, as well as racking up a discography of his own songs. Endor released the song Pump it Up in October 2019, and it went on to become his first chart success, reaching Number 8 in January 2020.
View Comments
comments powered by Disqus