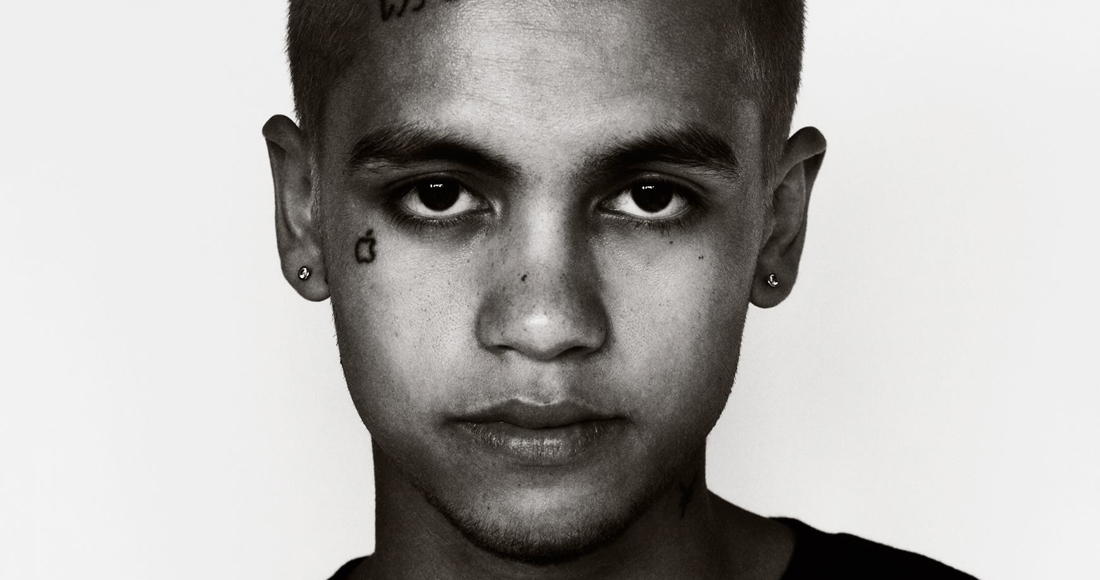 Dominic Fike is an American singer and rapper from Naples, Florida and was born December 30, 1995. Dominic Fike begun his recording career with the EP Don't Forget About Me, Demos in late 2017, and from which came his debut single 3 Nights. Dominic recorded and uploaded the EP while he was on house arrest for battery of a police officer. A bidding war started for Dominic Fike while he was in jail for breaking that arrest, and the EP was released before he was.