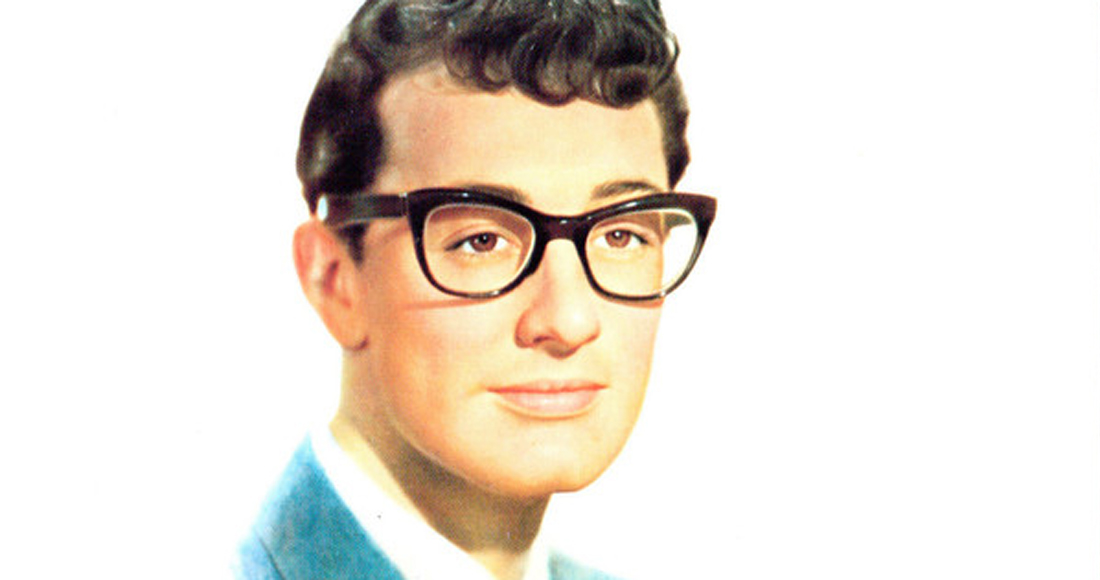 Buddy Holly was born Charles Hardin Holley on September 7, 1936 in Lubbock, Texas and was an American musician, singer-songwriter and a rock and roll pioneer. Buddy formed his first musical partnership Buddy & Jack in 1952 with Jack Neal, and then Buddy & Bob with schoolfriend Bob Montgomery in 1953. Buddy Holly turned his attentions to a solo career, opening for Elvis Presley and Bill Haley and his Comets when they appeared in Lubbock. Buddy’s next band signed to Decca, misspelling his name in his contract as Holly rather than Holley, which ended up sticking with the e-free option. Buddy Holly’s next move saw him forming The Crickets with Niki Sullivan on rhythm guitar, Jerry Allison on drums, and Joe B. Mauldin on bass, and scored a UK Official Chart Number 1 in 1957 with That’ll Be The Day and concurrently had hits with songs both solo and as part of the Crickets. On February 3, 1959, Buddy Holly, Ritchie Valens, and ‘The Big Bopper’ J. P. Richardson were killed in a plane crash near Clear Lake, Iowa, together with pilot Roger Peterson. Buddy Holly became the first artist to score a posthumous UK Number 1 single when It Doesn’t Matter Anymore reached the top spot in April 1959.