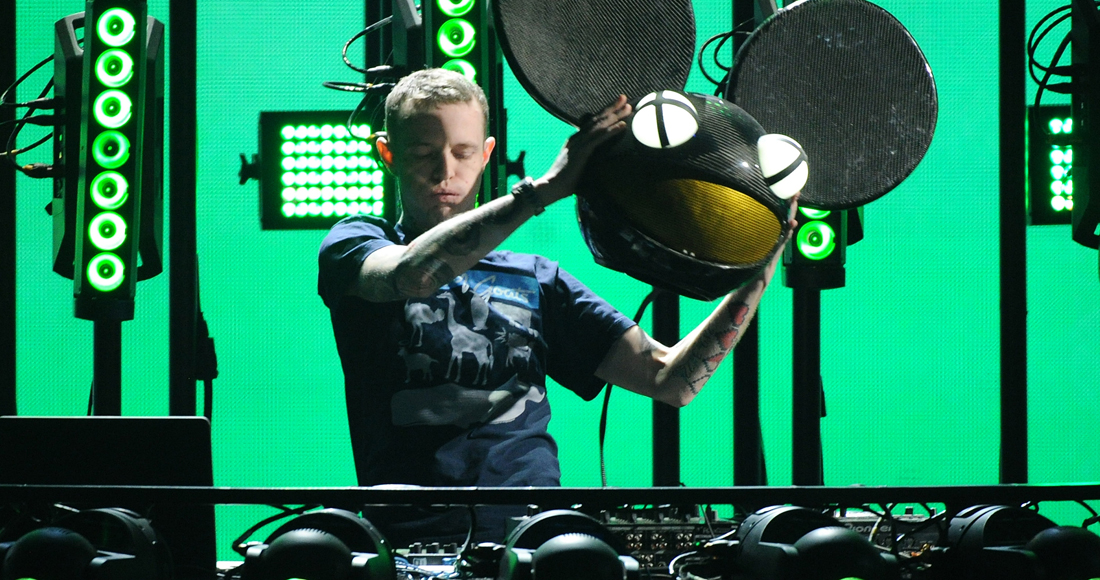 Deadmau5 was born Joel Thomas Zimmerman on January 5, 1981 in Niagara Falls, Ontario, Canada and is a Canadian electronic music producer, DJ, and musician. Deadmau5 got his first keyboard when he was a teenager and set about creating his brand of dance music, and took his Deadmau5 moniker after discovering a dead mouse in his computer and he now often appears in a large deceased rodent frightmask when he performs, which has brought the wrath of Disney on him as it bore a slight resemblance to Mickey Mouse. Deadmau5 started releasing music in 2005 with his debut album Get Scraped, collaborating with the likes of Gerard Way and Imogen Heap, and has won a variety of awards for his DJing prowess. Image: Frank Micelotta/Shutterstock
View Comments
comments powered by Disqus