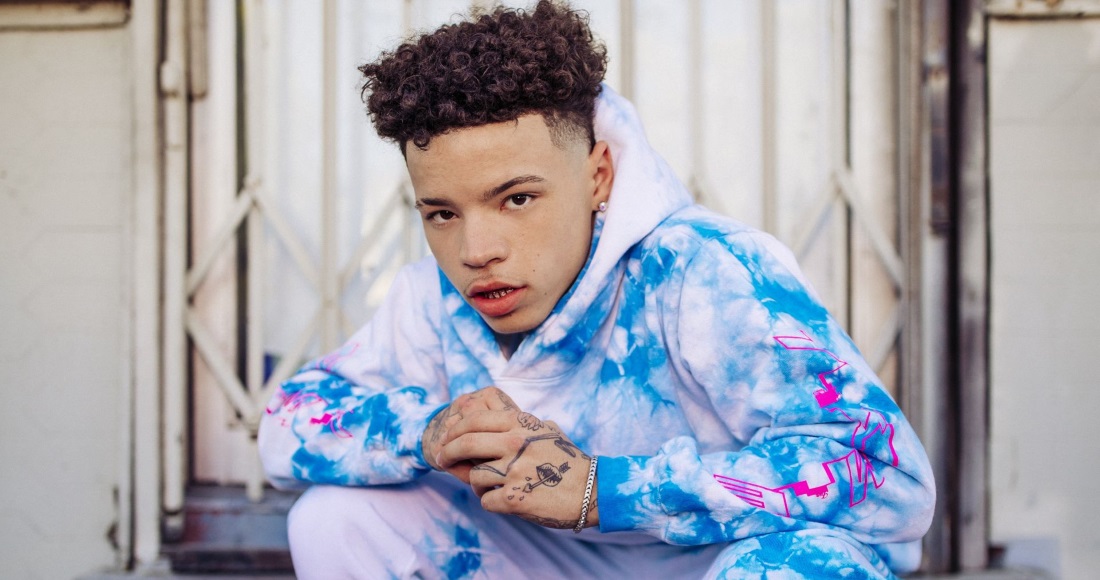 Lil Mosey is an American rapper, singer and songwriter who was born Lathan Moses Echols on January 25, 2002 in Seattle, Washington. Lil Mosey uploaded his first song, So Bad, to Soundcloud when was a mere 14 years old in 2016 attracting the attention of 50,000 fans almost immediately. Lil Mosey’s first official single, Pull Up, was released in 2018 and his debut album, Northsbest, later that year. Lil Mosey claims he’s not a mumble rapper, but admits to mumbling when he raps, which has finally cleared all that up. Lil Mosey’s album Certified Hitmaker was issued in late 2019 and features guests such as AJ Tracey, Chris Brown and Gunna.