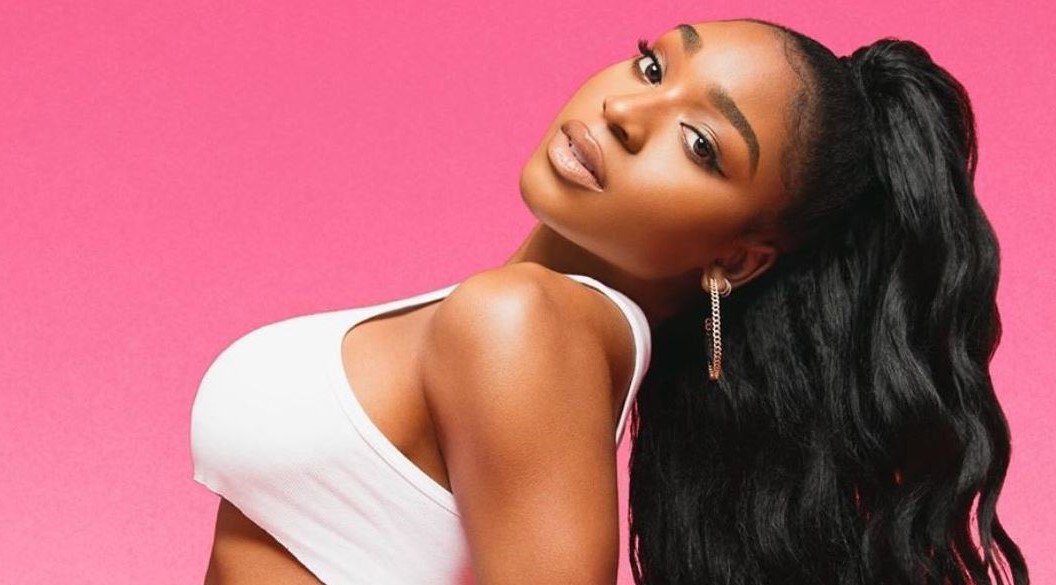 Normani is an American singer and dancer. Born Normani Kordei Hamilton in Atlanta, Georgia, on May 31, 1996 and raised in New Orleans and eventually Houston. Normani auditioned as a solo turn for the second season of The X Factor USA in 2012, but was initially rejected, however she was brought back to the show and placed with four other contestants in a group that eventually became Fifth Harmony. After the group announced their hiatus in 2018, Normani launched her solo career as well as competing in Dancing With The Stars in 2017. She has worked with Calvin Harris, Khalid and toured as support to Ariana Grande.