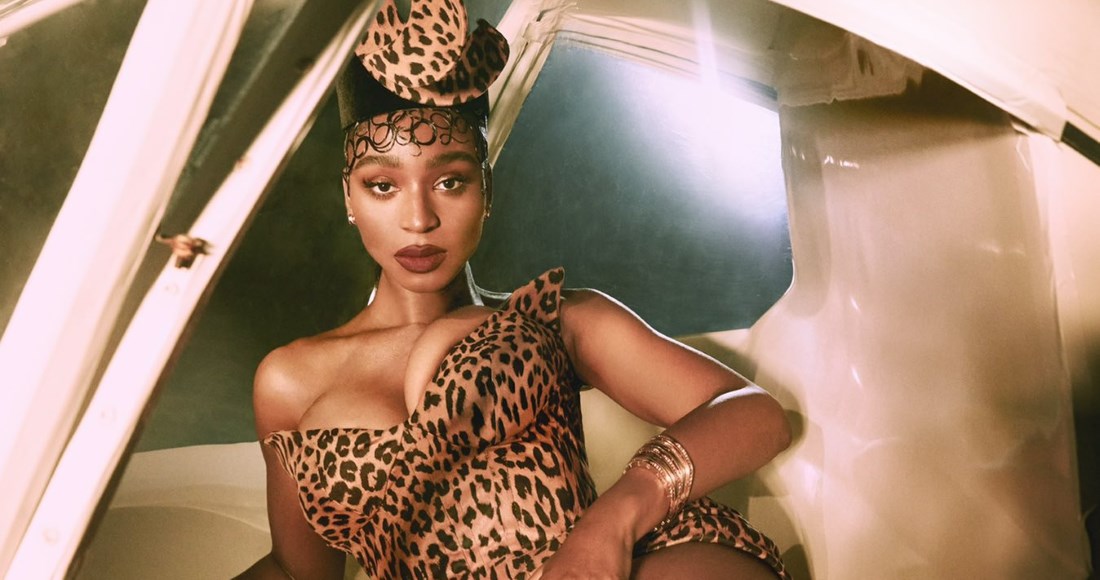 UPDATE: Watch the video for Normani's Wild Side feat. Cardi B below.

Normani has announced the release of her first single in two years, Wild Side featuring Cardi B.

The track serves as the former Fifth Harmony member's comeback of sorts, since dropping debut solo single Motivation in 2019. Wild Side will drop tomorrow (July 16) as the expected first single from Normani's long-awaited debut album.

As well as being her first solo single in almost two years, it also serves as rap superstar Cardi's first release since viral hit Up earlier this year, which reached Number 1 in the US and Number 16 in the UK.

The link-up between the two stars also makes sense due to Normani's memorable cameo in the controversial WAP music video.

Not much has been heard of from Normani since Motivation, which peaked at Number 23 on the Official Singles Chart and was co-written by Ariana Grande and produced by Swedish pop mastermind Max Martin, who has also crafted hits for the likes of Britney Spears, Taylor Swift and Katy Perry.

"You guys are going to see Normani in a different light," Cardi B said of the collaboration on her Instagram story. "I feel like this is [her] big comeback and I want you guys to treat it like its her birthday. This song is amazing. I'm just so proud of her."

Normani's highest-charting entry in the UK remains Dancing With A Stranger, her duet with Sam Smith which topped out at Number 3 in 2019.