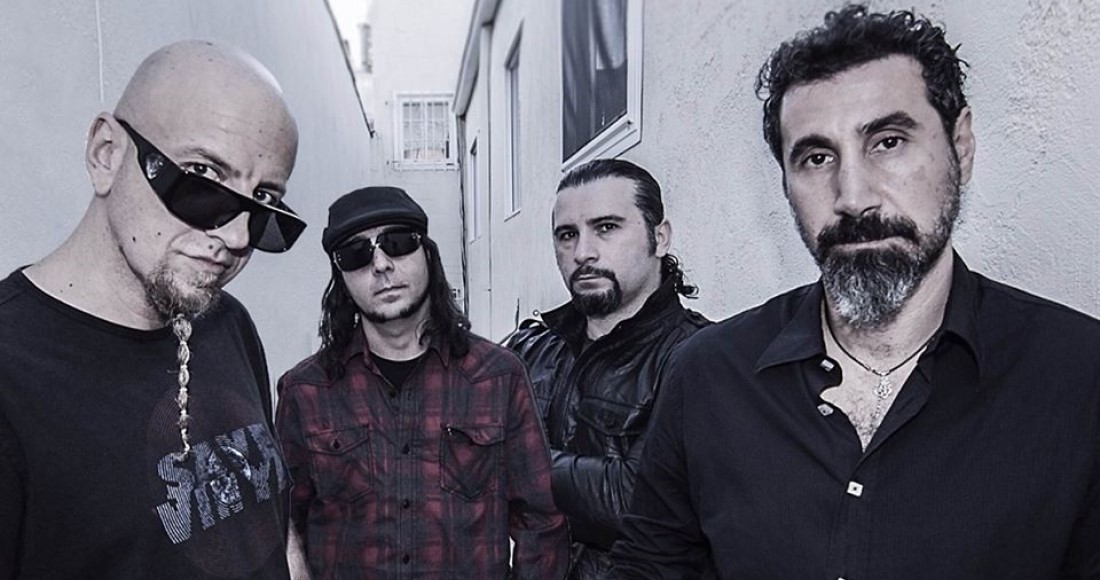 System Of A Down is an Armenian-American heavy metal band formed in Glendale, California in 1994. The band currently consists of founding members vocalist Serj Tankian (born August 21, 1967 in Beirut, Lebanon), guitarist Daron Malakian (born July 18, 1975 in Hollywood, California) and bassist Shavo Odadjian (born April 22, 1974 in Yerevan, Armenian SSR), as well as drummer John Dolmayan (born July 15, 1973 in Beirut, Lebanon), who replaced original drummer Andy Khachaturian in 1997. System Of A Down were originally going to be called Victims Of A Down after one of Malakian’s poems, but opted for System as they’d be filed closer to their heroes Slayer. System Of A Down have sold over 40 million records worldwide and their song B.Y.O.B. won a Grammy Award for Best Hard Rock Performance in 2006.
View Comments
comments powered by Disqus