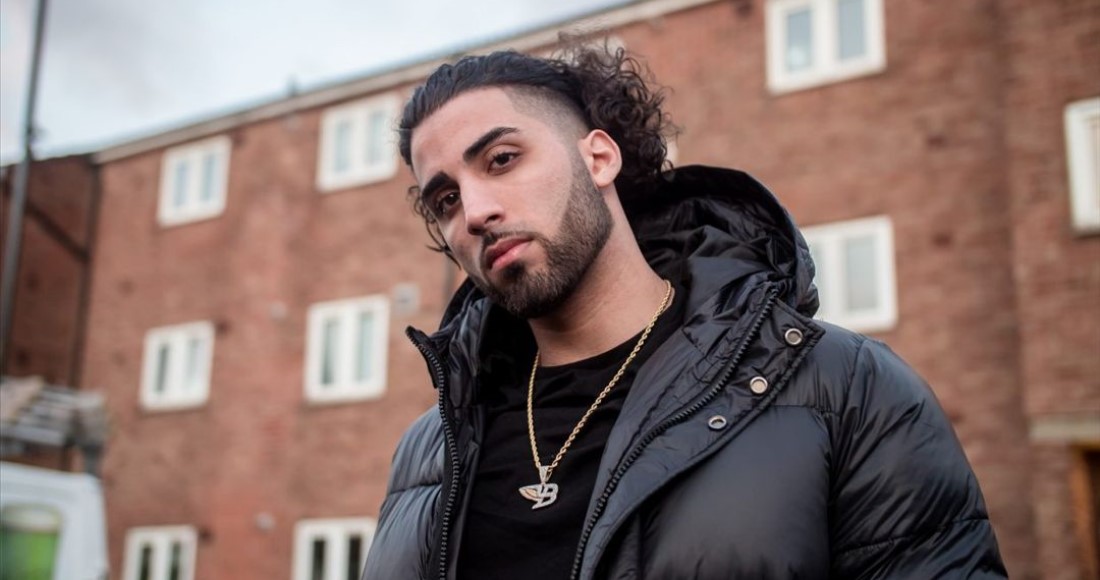 B Young (born Bertan Jafar on 12 January 1995) is a singer and rapper from Hackney, East London. He began his career as a sound engineer for several years during which he crafted his melodic rap sound. B Young has enjoyed a string of Official Chart hits including his 2018 breakthrough track Jumanji, which peaked at Number 13, and 079ME from the same year, which peaked at Number 23.
View Comments
comments powered by Disqus