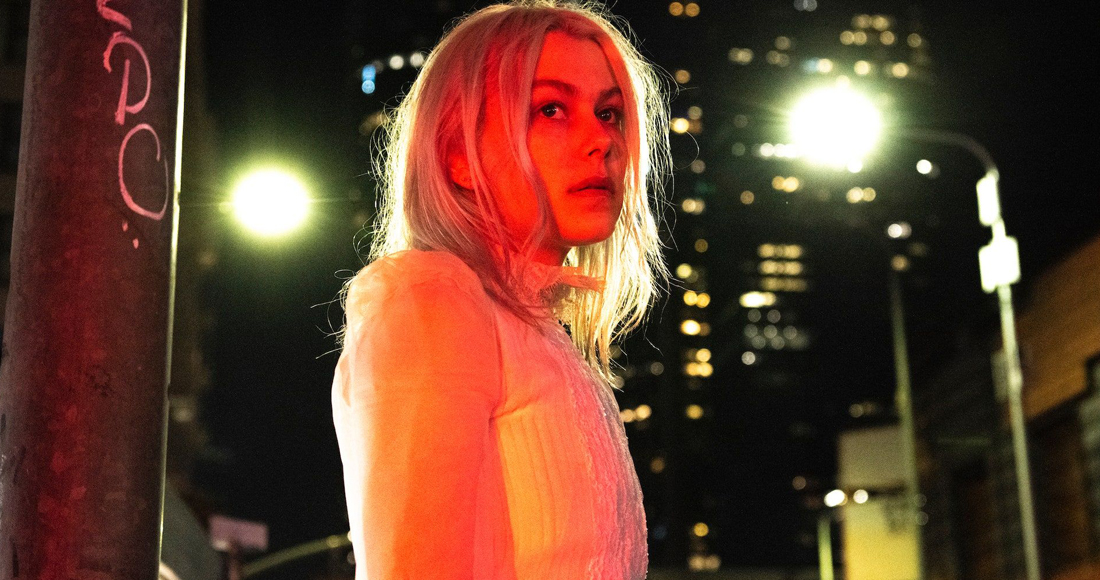 Phoebe Bridgers is an indie-rock musician born in Newport Beach, Califronia on August 17, 1994. She released her debut album, Stranger In The Alps, in June 2017. Phoebe's following grew after several of her songs were used in popular TV shows, leading her to record a remake of Lord Huron song The Night We Met for series two of Netflix show 13 Reasons Why. In 2019, she teamed up with Julien Baker and Lucy Dacus to form the group Boygenius. Her second solo album, Punisher, was released in June 2020 to rave reviews and became her Official UK Chart breakthrough.