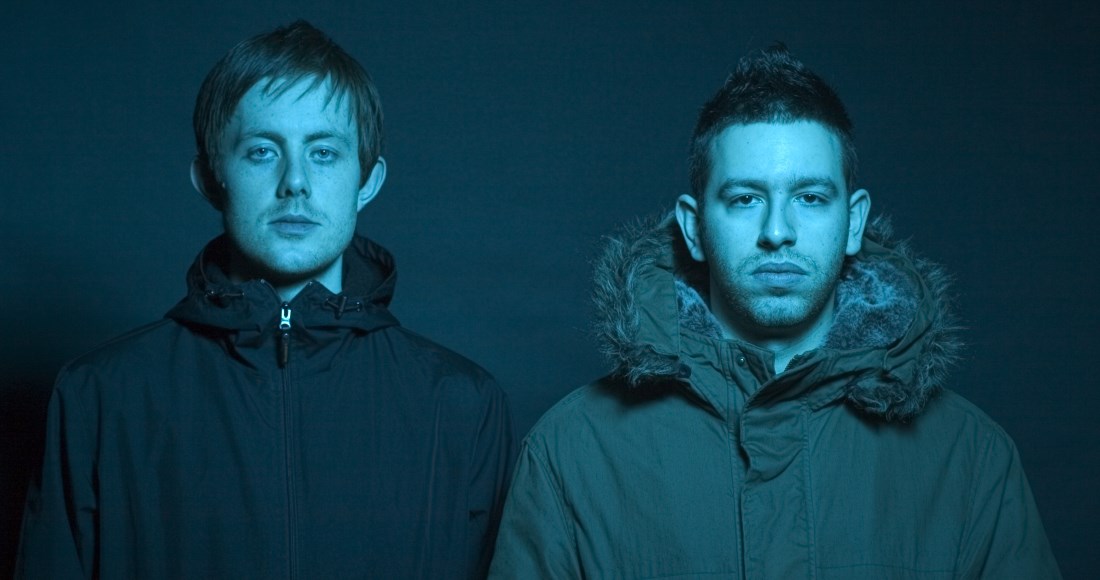 Chase & Status are an English electronic music duo composed of Saul Milton aka Chase (born June 23, 1981) and Will Kennard aka Status (born October 21, 1980). Chase & Status met when they were both students at university in Manchester, and scored a series of Dance Chart chart-toppers early in their career such as Hurt You and Take Me Away. They made their UK Official Singles Chart debut with Love’s Theme in 2005. Chase & Status have notched up several hit songs with guests such as Plan B, Kano, Liam Bailey and Tinie Tempah from their Number 2-peaking album No More Idols. Chase & Status were nominated for Best British Group at the 2012 BRIT Awards. Image: Moira O'Hara/Shutterstock
View Comments
comments powered by Disqus