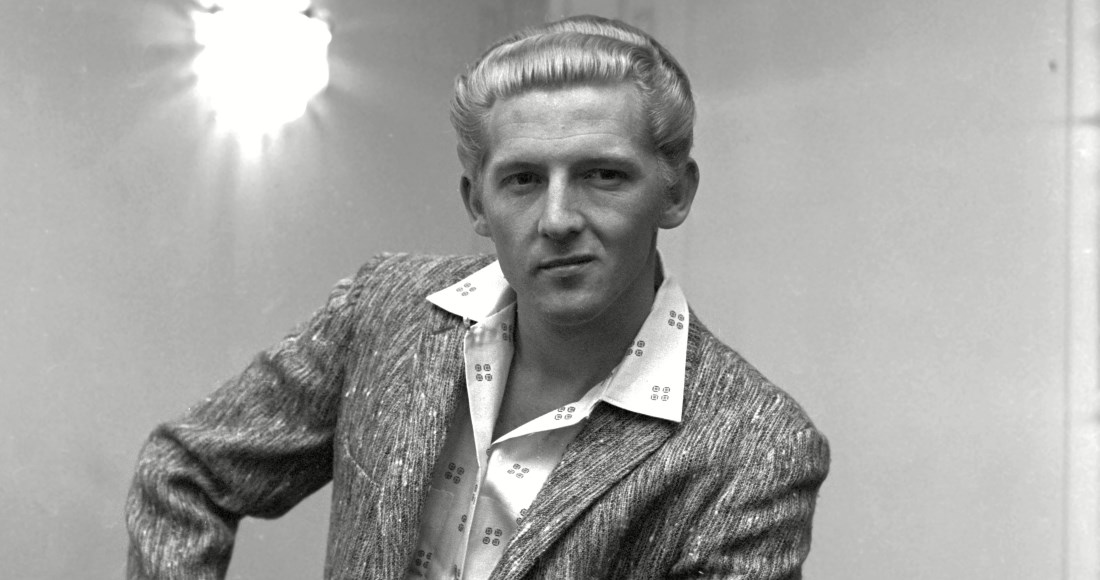 Jerry Lee Lewis (born September 29, 1935 in Ferriday, Louisiana) is an American singer-songwriter, musician, pianist and rock and roll pioneer often known by his nickname, The Killer. Jerry Lee Lewis made his first recordings in 1956 at Sun Records in Memphis, and soon built up a reputation as one of the most exciting performers of all time, apparently setting his piano on fire during performances. Jerry Lee Lewis scored a string of classic rock and roll songs such as Whole Lotta Shakin’ Goin’ On and the UK Official Singles Chart Number 1 Great Balls Of Fire. Jerry Lee Lewis was one of the very first inductees into the Rock and Roll Hall of Fame in 1986. Image: Dezo Hoffman/Shutterstock
View Comments
comments powered by Disqus