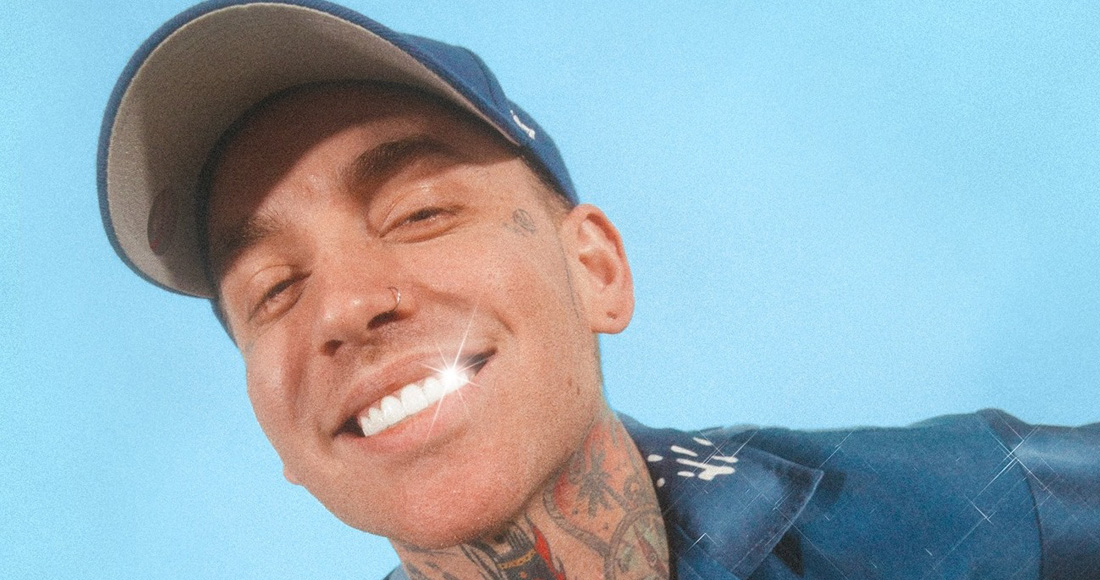 Blackbear is Matthew Tyler Musto, who was born November 27, 1990, in Pittston, Pennsylvania, and is an American hip hop musician, singer and songwriter who broke out in 2019 with his hit song Hot Girl Bummer. Musto originally began in music as part of a Florida-based band called Polaroid, and then moved to Atlanta to work with Ne-Yo, and releasing his first Blackbear EP in 2008. Blackbear has also written for other artists such Justin Bieber’s Boyfriend as well as forming a duo with singer Mike Posner called Mansionz.
View Comments
comments powered by Disqus