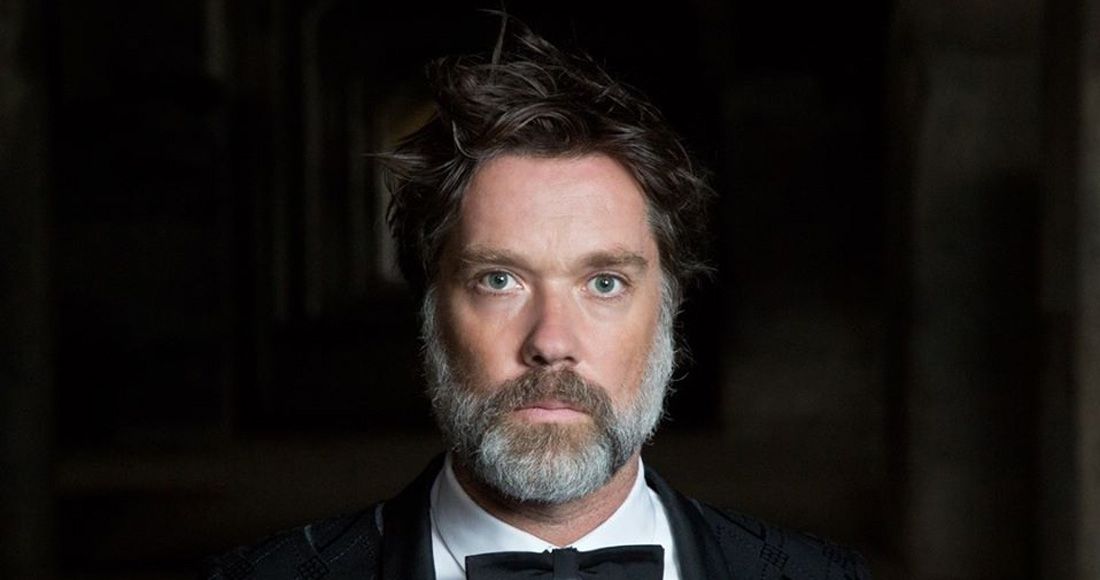 Rufus Wainwright was born in Rhinebeck, New York on July 22, 1973 and is an American-Canadian singer, songwriter, and composer. Wainwright is from a musical family and is the son of musicians Loudon Wainwright III and Kate McGarrigle, and the older brother of singer Martha Wainwright. He released his first album in 1998, and has spent half his career as a pop turn, with acclaimed albums such as Want and Release The Stars, alongside composing music for self-written operas such as Prima Donna. Rufus Wainwright has also contributed songs to many films, including Hallelujah for the soundtrack of Shrek.
View Comments
comments powered by Disqus