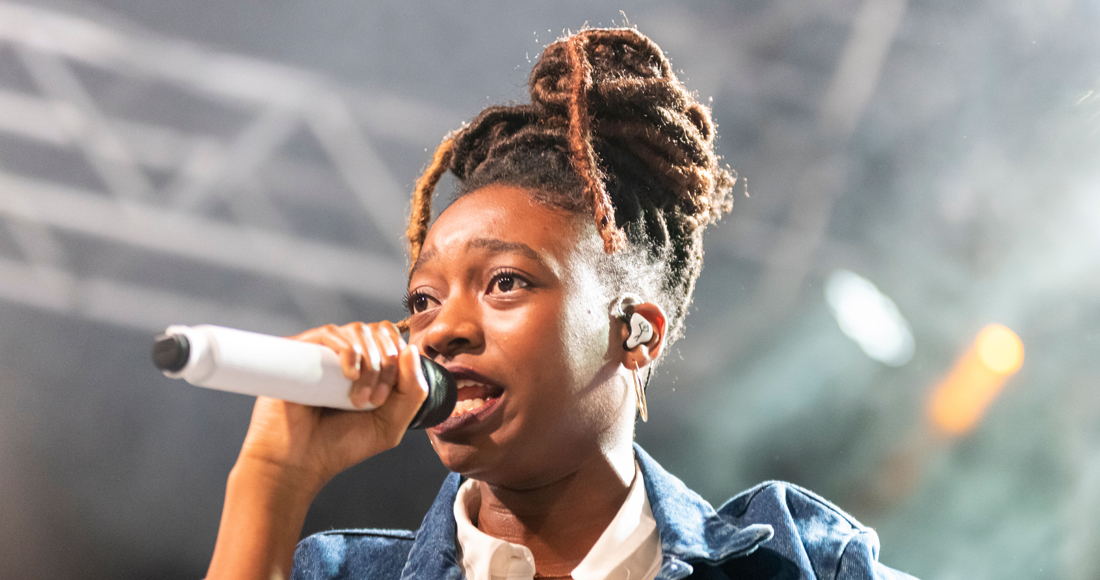 Little Simz was born Simbiatu 'Simbi' Abisola Abiola Ajikawo in Islington, London on February 23, 1994 and is a British rapper, singer and actress. Little Simz attended the St Mary's Youth Club in Islington, where fellow pop stars Leona Lewis and Alexandra Burke also attended, and has acted in a variety of shows such as Spirit Warriors and the Netflix series Top Boy. Little Simz has worked with a host of names since her music debut in 2010 with the mix-tape STRATOSPHERE, such as Tinie Tempah, Kano, Estelle and also toured with Gorillaz. Image: Richard Nicholson/Shutterstock