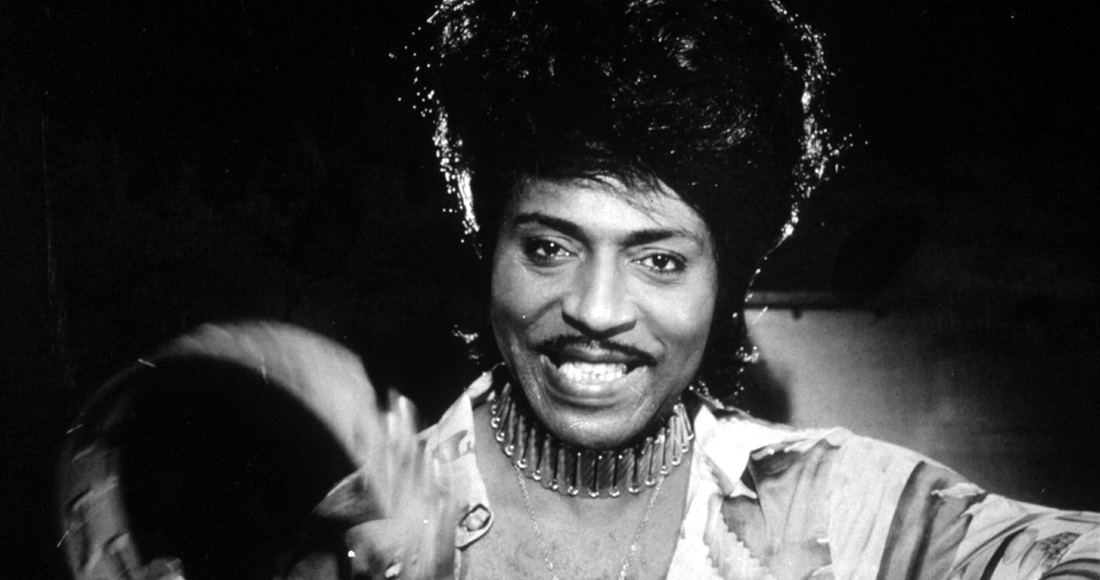 Little Richard – real name Richard Wayne Penniman – was a pioneering rock ‘n’ roll singer born in Macon, Georgia, US on December 5, 1932. He scored his biggest hits in the 1950s, with singles Long Tall Sally, Tutti Frutti and Good Golly Miss Molly being among his most popular. The Beatles, Elvis Presley and Elton John all cited Little Richard as an influence, known for his raspy voice, enthusiastic performances and flamboyant outfits. He was inducted into the Rock and Roll Hall of Fame in 1986. He died aged 87 of bone cancer in Tullahoma, Tennesse on May 9. Image: Dezo Hoffman/Shutterstock
View Comments
comments powered by Disqus