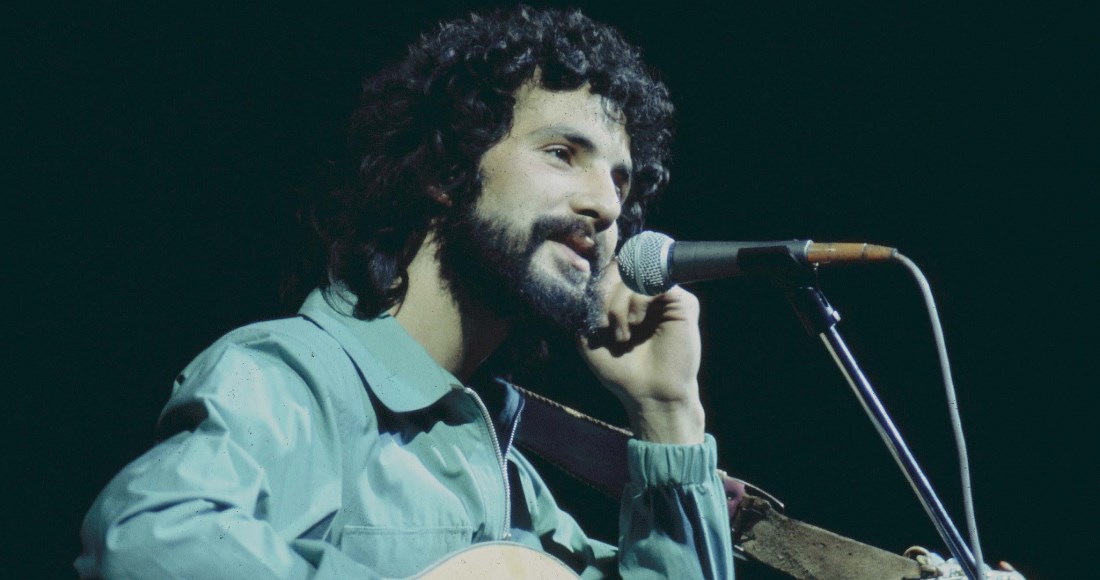 Yusuf Islam, known professionally as Cat Stevens (born Steven Demetre Georgiou on July 21, 1948 in Marylebone, London) is a British singer-songwriter and multi-instrumentalist. Cat Stevens started his career in 1966 performing in coffee shops and clubs before being spotted by Mike Hurst of the group the Springfields who helped Cat get a deal and to release his first single I Love My Dog in 1966. Cat Stevens had a string of hit songs through the late sixties and early seventies, such as Matthew & Son, Moon Shadow and Morning Has Broken, as well as several UK Official Albums Chart smashes such as Teaser & The Firecat and Catch Bull At Four. Image: South Coast Press/Shutterstock
View Comments
comments powered by Disqus