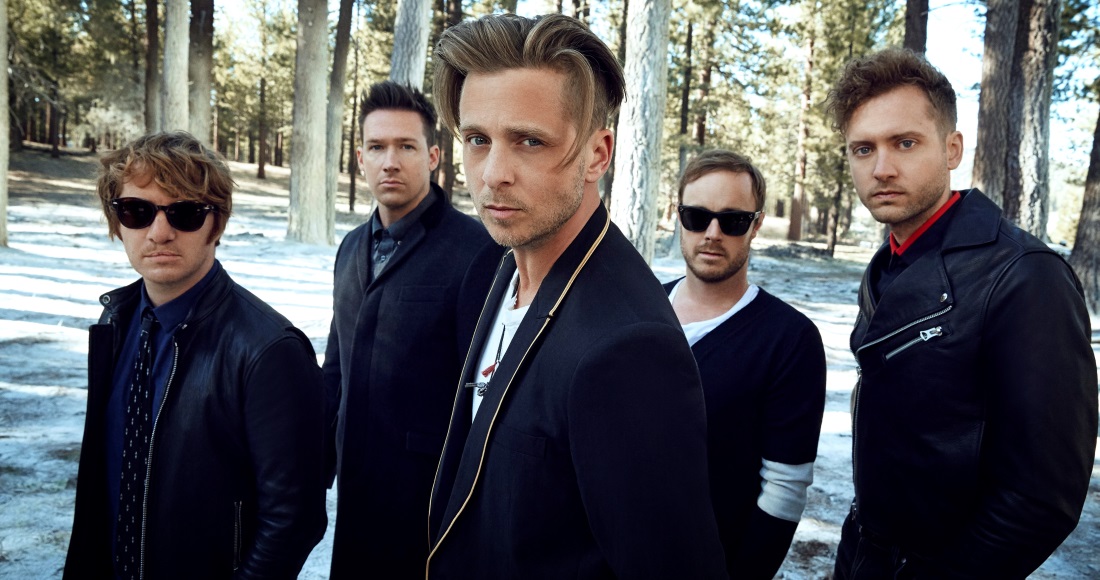 OneRepublic are an American rock band formed in 2002, who broke through with their single Apologize with Timbaland in 2006. Their 2013 song Counting Starts became their first UK Number 1 single, and they found renewed success in 2022 with Top Gun: Maverick cut I Ain't Worried, their first Top 10 single in nearly 10 years. Away from the band, lead vocalist Ryan Tedder has also become known as an in-demand hitmaker, writing Number 1 hits for the likes of Adele, Beyonce, Leona Lewis and Ella Henderson.