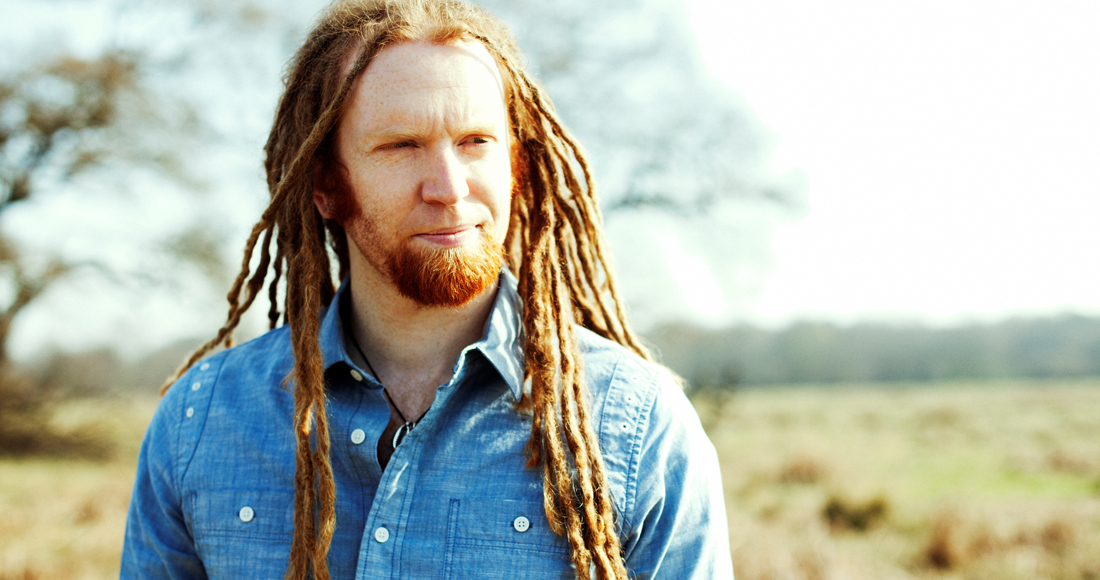 Newton Faulkner was born Sam Newton Battenberg Faulkner in Reigate, Surrey on January 11, 1985, and is an English singer-songwriter, musician and actor. Newton Faulkner first made his name after appearing with his dreadlocks at the 2006 South by Southwest music festival, and his song Dream Catch Me. Newton Faulkner's Number 1 debut studio album, 2007’s Hand Built by Robots, was certified double platinum. Newton has since expanded onto a life in musical theatre, with roles in the touring stage productions of American Idiot and War of the Worlds.