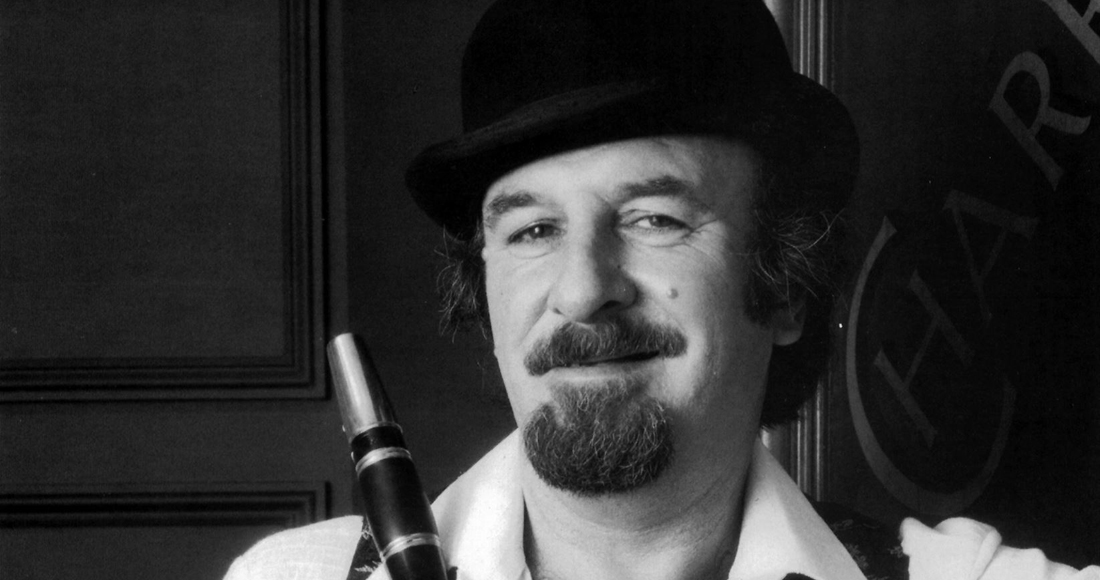 Acker Bilk, MBE was born Bernard Stanley Bilk on January 28, 1929 in Pensford, Somerset, and was an English clarinettist and vocalist. After Acker left school, he worked in a cigarette factory and then did three years of National Service where he learnt how to play clarinet. Acker formed his first band called the Bristol Paramount Jazz Band in 1951, and the band’s uniform of striped-waistcoats and bowler hats continued to be worn by Acker throughout his career. Acker Bilk's 1962 instrumental tune Stranger on the Shore reached Number 2 on the Official UK Singles Chart and was the first Number 1 single in the United States by a British artist in the Billboard chart. Acker Bilk was awarded an MBE in 2001, and died in Bath, Somerset on November 2, 2014.
View Comments
comments powered by Disqus