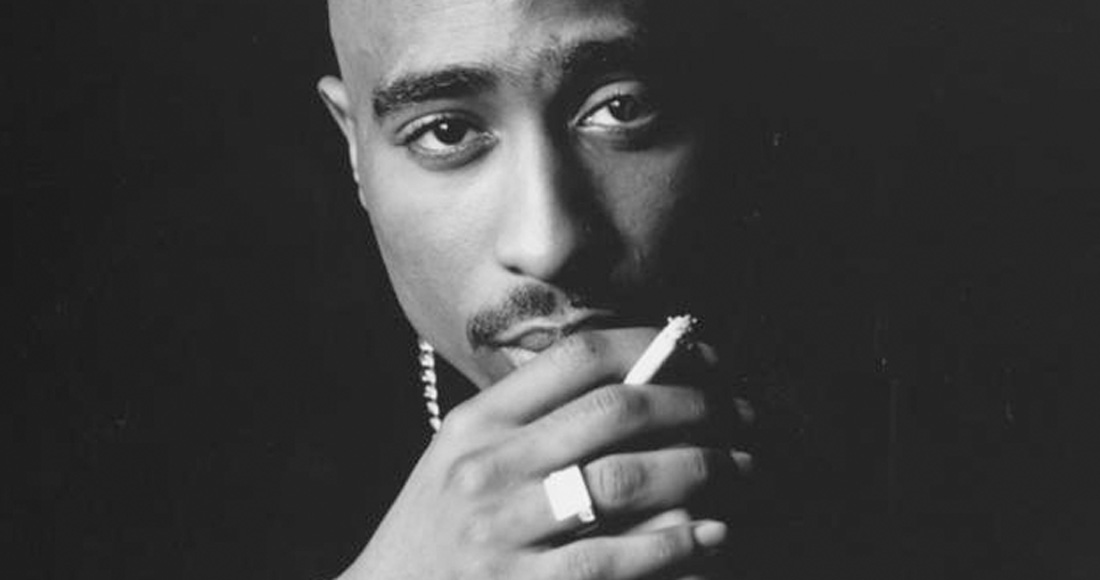 2 Pac, or Tupac Shakur, was born Lesane Parish Crooks, June 16, 1971, in East Harlem, Manhattan and was an American rapper and actor. 2 Pac was born a month after his mother was acquitted of more than 150 charges of ‘Conspiracy against the United States government and New York landmarks’ in the New York Panther 21 trial, due to her part as a black panther. 2 Pac had initially gone under the name MC New York and got his first main break appearing with Digital Underground in the 1991 Nothing But Trouble. 2 Pac released his acclaimed debut album 2Pacalypse Now in 1991 which has been cited by a number of rappers such as Eminem and Nas as a massive influence. 2 Pac formed his own rap crew Thug Life releasing their only album in 1994. 2 Pac has sold over 75 million records, scored a posthumous Official UK Singles Chart Number 1 in Ghetto Gospel in 2005 and was building a decent career as an actor in films such as Juice and Poetic Justice. 2 Pac died September 13, 1996, in Las Vegas, Nevada, after being shot four times a week earlier by unknown assailants in a drive-by.