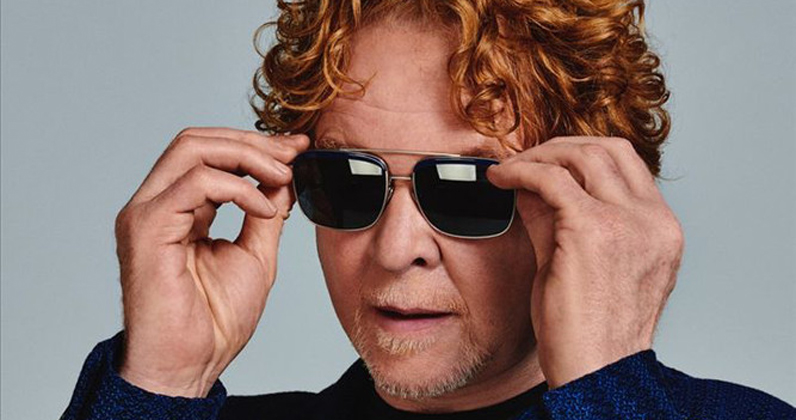 Simply Red are a British soul and pop band which were formed in Manchester in 1985 by lead vocalist, singer and songwriter Mick Hucknall (born June 8, 1960 in Manchester), from the ashes of punk outfit The Frantic Elevators. Simply Red were apparently named after Mick’s hair and his interest in the football team Manchester United. Simply Red scored a string of hit singles in the 1980s and 1990s, including songs such as Holding Back The Years, Stars, For Your Babies and the 1995 UK Official Singles Chart Number 1 Fairground. Simply Red have sold over 50 million albums and have had five UK Official Album Chart Number 1s, including 1991’s Stars. Although Simply Red has essentially been Mick Hucknall as a constant, the band themselves split in 2010, reforming again in 2015. Simply Red won the Best British Group gong at the 1992 and 1993 BRIT Awards, as well as Mick Hucknall going home with Best British Male (award) that year as well. Simply Red have also been awarded Songwriter of the Year and Outstanding Song Collection at the Ivors.