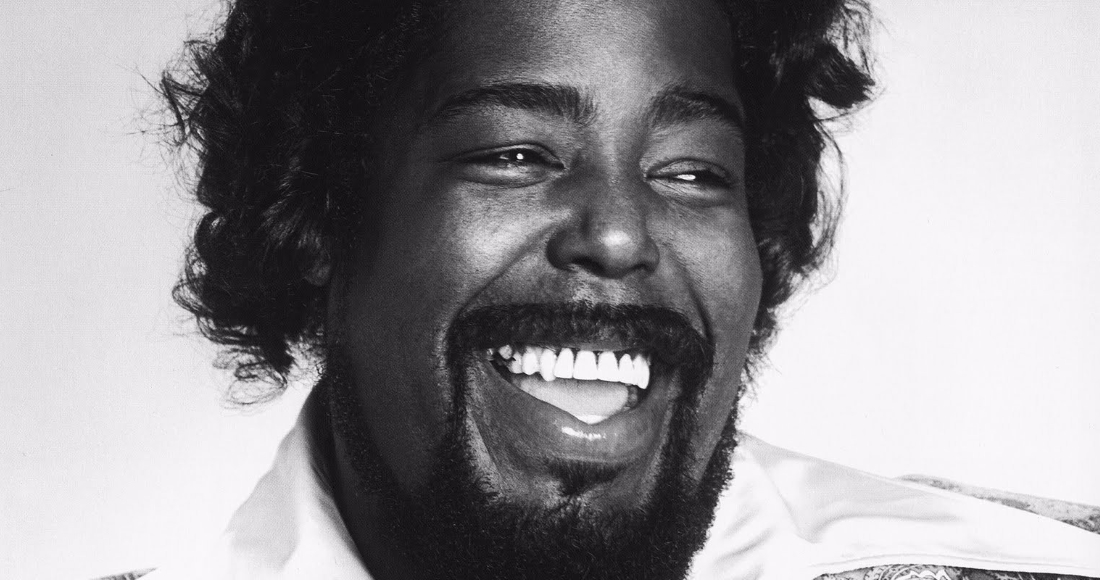 Barry White was born Barry Eugene Carter on September 12, 1944 in Galveston, Texas, and was an American singer-songwriter, musician, record producer and composer. Barry White begun his music career after being jailed for stealing $30,000 worth of tyres, and hearing Elvis Presley’s It’s Now Or Never while incarcerated in the early 1960s. Barry White recorded a series of singles with various vocals groups as well as solo, and became an A&R man as well as songwriter. Barry White’s big break came in 1972 when he wrote, arranged and produced for a female vocal group called Love Unlimited, and whose single Walkin’ In The Rain With The One I Love became his first million seller. Barry White then formed the Love Unlimited Orchestra in 1973, a 40-piece group that would back Love Unlimited, and who had a hit with Love’s Theme in 1974, and had planned to launch another male star after he’d recorded some demos, but opted to record the songs himself with his deep sexual voice and thus launched his solo career. Barry White scored his only UK Singles Chart Number 1 in 1974 with You’re My First, My Last, My Everything and went on to rule the rest of the decade with songs that had lengthy titles and sold over 100 million records worldwide. While Barry White underwent dialysis and was awaiting a kidney transplant in May 2003, he suffered a severe stroke, and died at Cedars-Sinai Medical Center in Los Angeles on July 4, 2003 at the age of 58.
View Comments
comments powered by Disqus