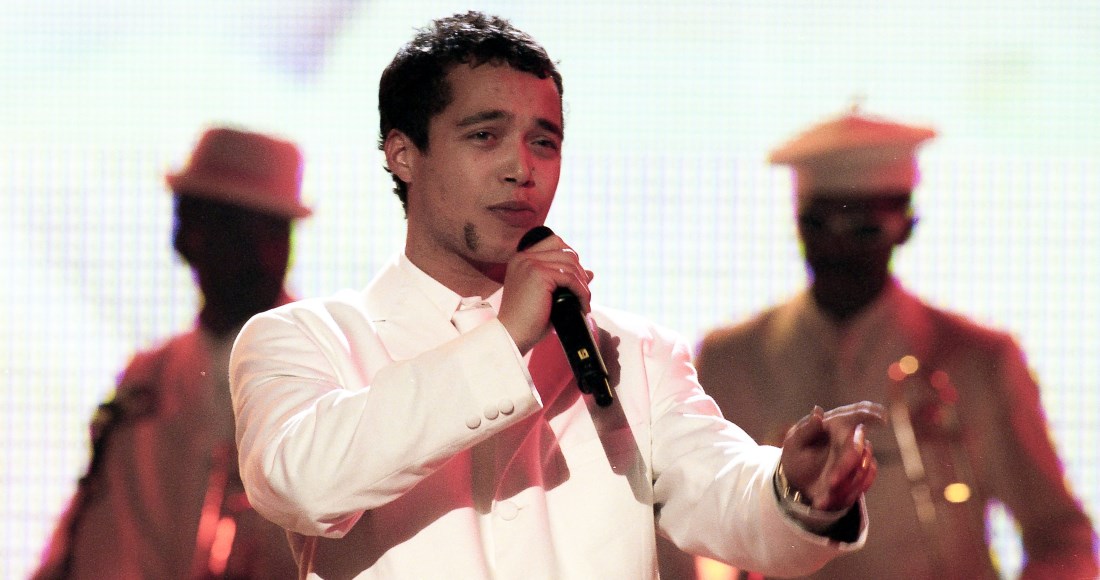 Finley Quaye (born March 25, 1974 in Edinburgh, Scotland) is a Scottish singer and musician. Finely Quaye scored success in the mid-to-late 1990s with his debut album Maverick A Strike, and the accompanying singles such as Sunday Shining and Even After All. Finley Quaye won the 1998 BRIT Award for Best Male Solo Artist, and has since worked with Sly & Robbie, Buju Banton, A Guy Called Gerald and Beth Orton. Image: JM Enternational/Shutterstock
View Comments
comments powered by Disqus