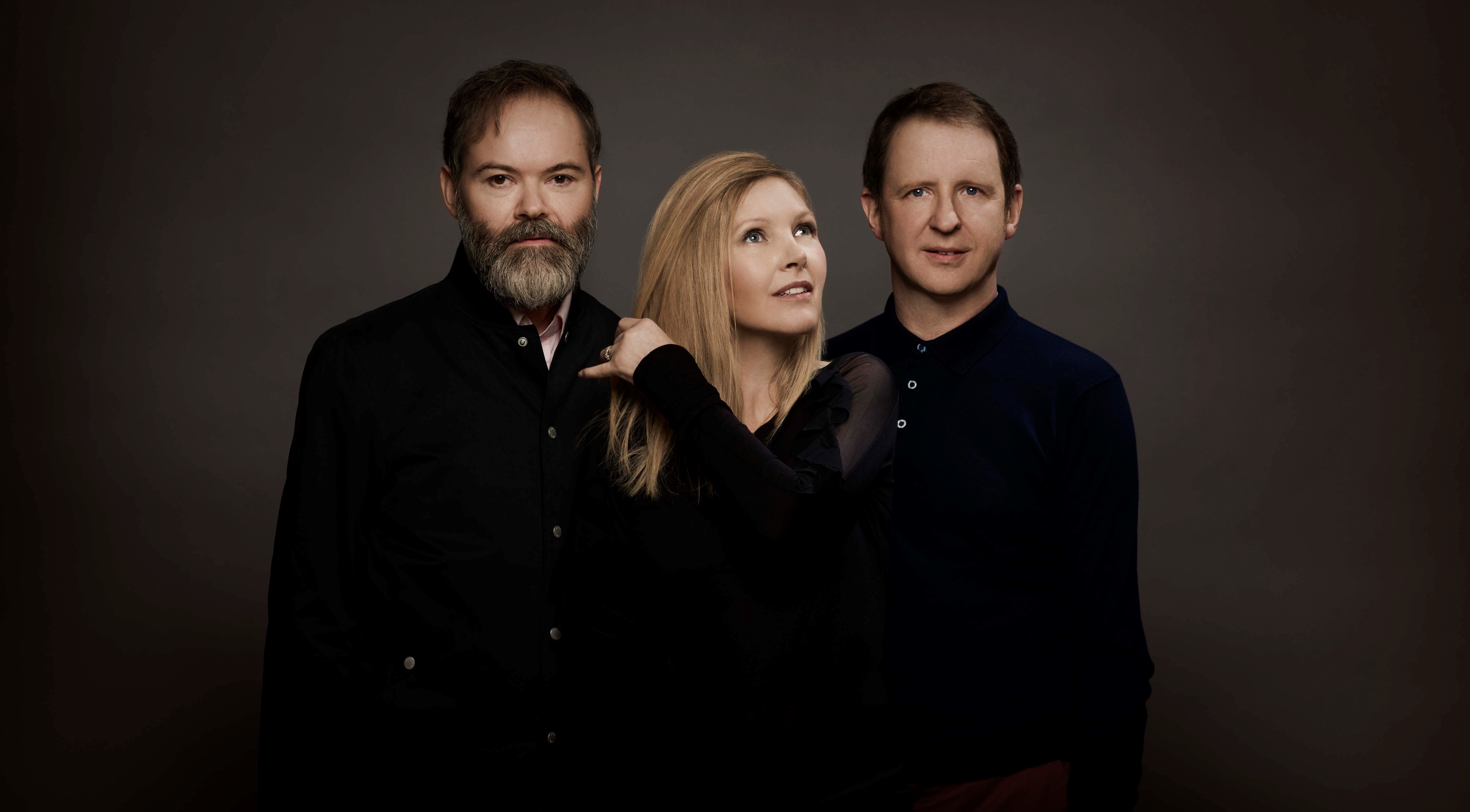 Saint Etienne are an English pop group from London, formed in 1990 and consists of vocalist and songwriter Sarah Cracknell (born April 12, 1967 in Chelmsford, Essex), songwriter, musician and author Bob Stanley (born Robert Andrew Shukman in Horsham, Sussex on December 25, 1964) and DJ and musician Pete Wiggs (born Peter Stewart Wiggs on May 15, 1966 in Reigate, Surrey). Saint Etienne first emerged as a duo of Pete and Bob and guest vocalists in 1990 with a cover version of Neil Young’s song Only Love Can Break Your Heart, and became a trio with the addition of Sarah the following year. Saint Etienne have released a string of hit songs over the years, such as Avenue, Sylvie, Nothing Can Stop Us, He’s On The Phone, You’re In A Bad Way and Like A Motorway earning their biggest UK Official Singles Chart success in collaboration with DJ Paul Van Dyk on Tell Me Why (The Riddle), as well as a host of critically acclaimed albums such as the Mercury-nominated Foxbase Alpha, So Tough, Tiger Bay and Words and Music. Saint Etienne have also collaborated with Tim Burgess (on their festive evergreen I Was Born On Christmas Day), Kylie Minogue, David Essex, Ken Bruce and Etienne Daho.