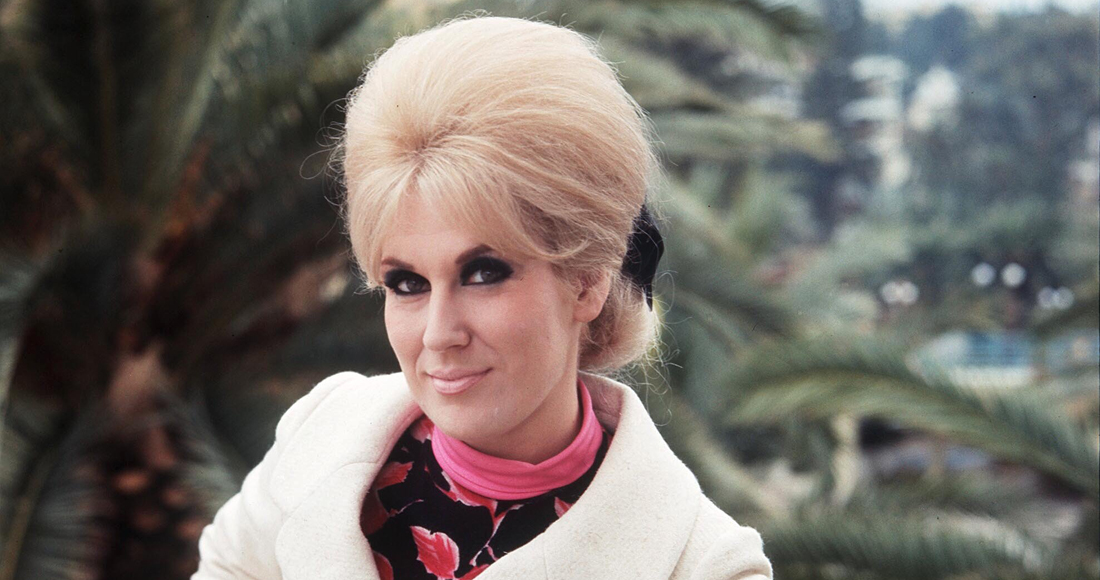 Dusty Springfield was born Mary Isobel Catherine Bernadette O'Brien in West Hampstead, London on April 16, 1939 and was an English singer, songwriter and record producer. Dusty Springfield began her music career performing in folk clubs with her brother Tom, and then joined the Lana Sisters, who toured army bases with their act. Dusty Springfield got back together with Tom to form The Springfields with Mike Hurst in 1960, who had a string of hits songs such as Island of Dreams before splitting in late 1963. Dusty launched her solo career with I Only Want To Be With You shortly afterwards, which sold over a million copies and was one of the songs shown on the very first edition of Top of the Pops on New Year’s Day 1964. Dusty scored an Official Singles Chart Number 1 in 1964 with You Don’t Have To Say You Love Me and had a string of hit songs, her own TV series as well as recording the highly influential Dusty In Memphis album in 1969. Dusty Springfield worked with a series of artists including Pet Shop Boys, Elton John and her one-time arch rival Cilla Black. Dusty Springfield was awarded an OBE in 1999, but was unable to collect due to having breast cancer, and so the Queen allowed it to be awarded ahead of treatment. Dusty Springfield died of cancer in Henley-on-Thames, Oxfordshire on 2 March 1999. (Image: Dezo Hoffman/Shutterstock)