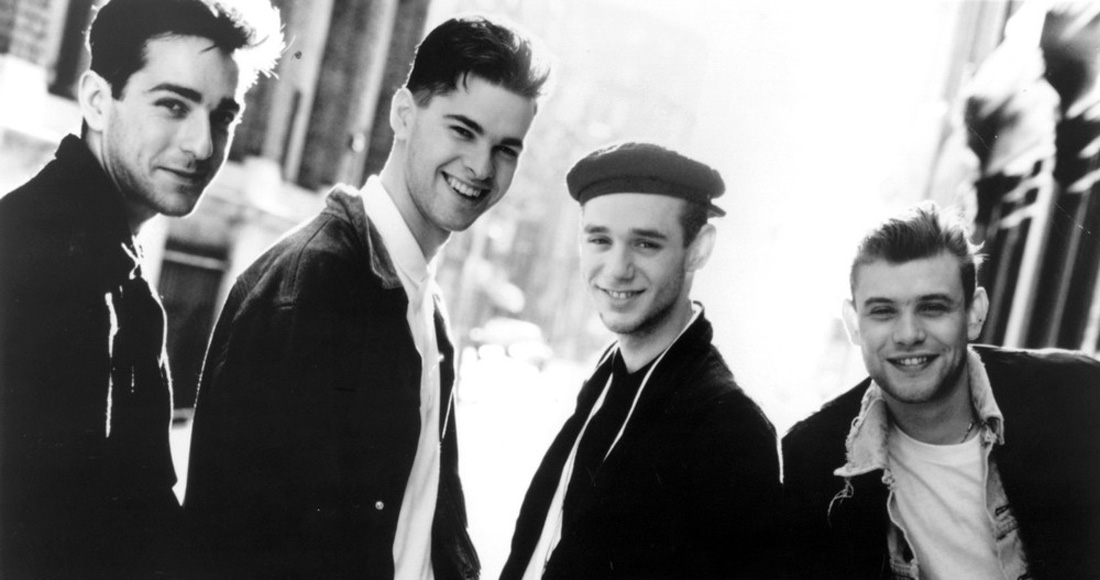 Curiosity Killed The Cat were a London-formed British pop band that achieved success in the UK in the late 1980s and comprised of vocalist Ben Volpeliere-Pierrot (born Martin Benedict Volpeliere-Pierrot on May 19, 1965, Earls Court, London), guitarist Julian Brookhouse (born May 15, 1963, Putney, Surrey), bassist Nick Thorp (born October 25, 1964, Sunbury-on-Thames, Middlesex) and drummer Migi Drummond (born January 27, 1964, Strawberry Hill, Middlesex). The group scored a handful of hit songs such as Down To Earth and Misfit, as well as the 1987 UK Number 1 Keep Your Distance. The band killed the 'Killed The Cat' part of their name in 1990, and briefly returned as a three piece in 1992 before splitting up.
View Comments
comments powered by Disqus