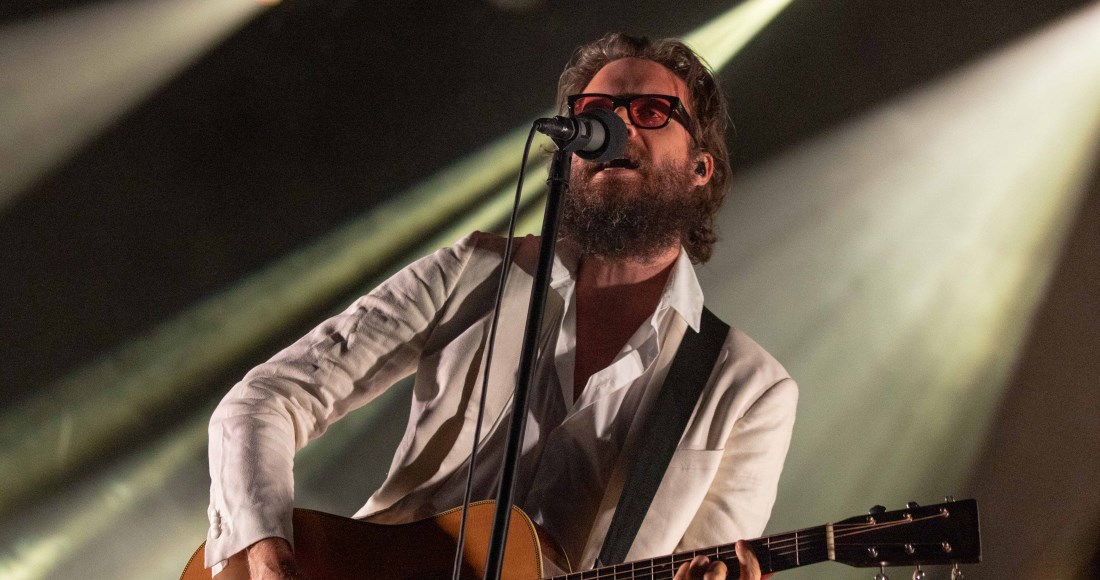 Father John Misty is the performance moniker of Joshua Michael Tillman who was born May 3, 1981 in Rockville, Maryland. The American singer-songwriter, musician, and record producer began his career in Seattle, releasing eight albums under the name J. Tillman. He then joined Fleet Foxes as their drummer during their breakthrough, and left after they finished touring their 2011 album Helplessness Blues. Father John Misty debuted himself with the album Fear Fun in 2012, and has since worked with Avalanches and Lana Del Rey. Father John Misty was nominated as Best International Male at the 2016 BRIT Awards. Image: Daniel Deslover/ZUMA Wire/Shutterstock