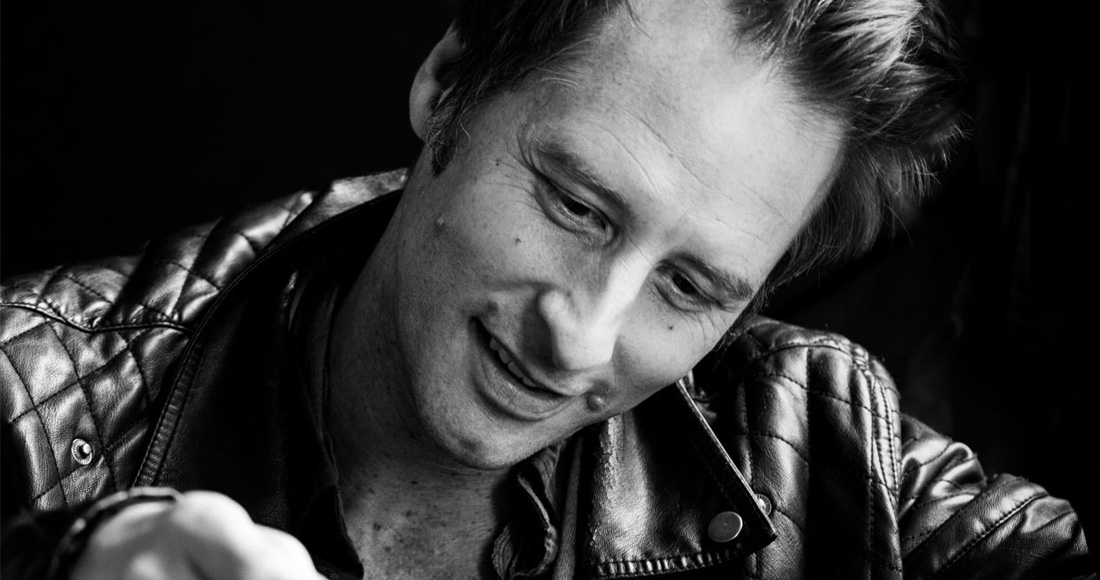 Chesney Lee Hawkes is a singer who was on September 22 1971 in Windsor, Berkshire. Chesney Hawkes was born into a showbiz family, with his Tremeloes dad Len ‘Chip’ Hawkes, and actor mum Carol Dilworth, Chesney begun his career aged 19 when he appeared in the British film Buddy’s Song in 1991. Chesney released The One And Only in March 1991, which bounded up the Official Chart to Number 1, announcing the arrival of a brand new teen star. Although it wasn’t to be his one and only hit – he had another five entries into the Official Chart up until 2005 – Chesney is best remembered for the five-week stint at Number 1 of that debut.