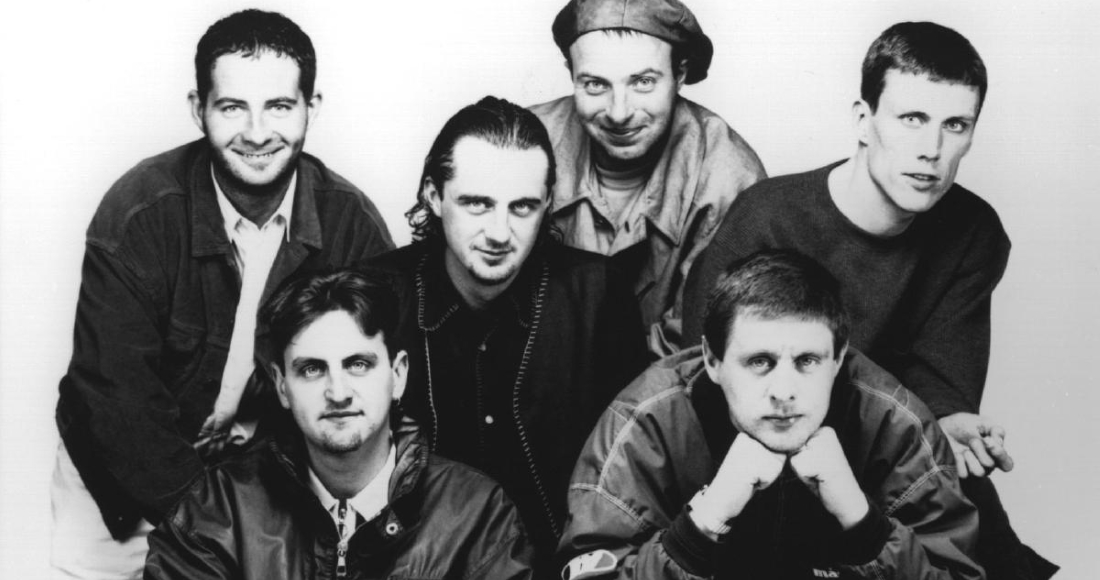 Happy Mondays are an English rock band formed in Salford in 1980 and the band's original line-up was singer, songwriter, television personality and author Shaun Ryder (born August 23, 1962) his brother, bassist Paul Ryder (born April 24, 1964), guitarist Mark Day (born December 29), keyboardist Paul Davis (born May 3), drummer Gary Whelan (born February 12), dancer and percussionist Mark ‘Bez’ Berry (born April 18, 1964) and vocalist Rowetta (born January 5, 1966) who joined the band in 1990. Happy Mondays were signed to Factory Records, and seen as drug-munching seers of the northern indie dance crossover in the late 1980s when their songs Wrote For Luck and Hallelujah were partly responsible for Madchester. Happy Mondays were something of bunch of loose cannons around this time, and although they scored big with the 1990 album Pills Thrills and Bellyaches, the band ended up in disarray in 1993 after recording the follow-up Yes Please! in Barbados, where singer Shaun got quite into crack cocaine and Bez mashed his arm up after crashing two cars, and the whole episode ended up bankrupting Factory in the process. Happy Mondays have since reformed on a number of occasions, with Shaun also enjoying a bit of success with Black Grape.