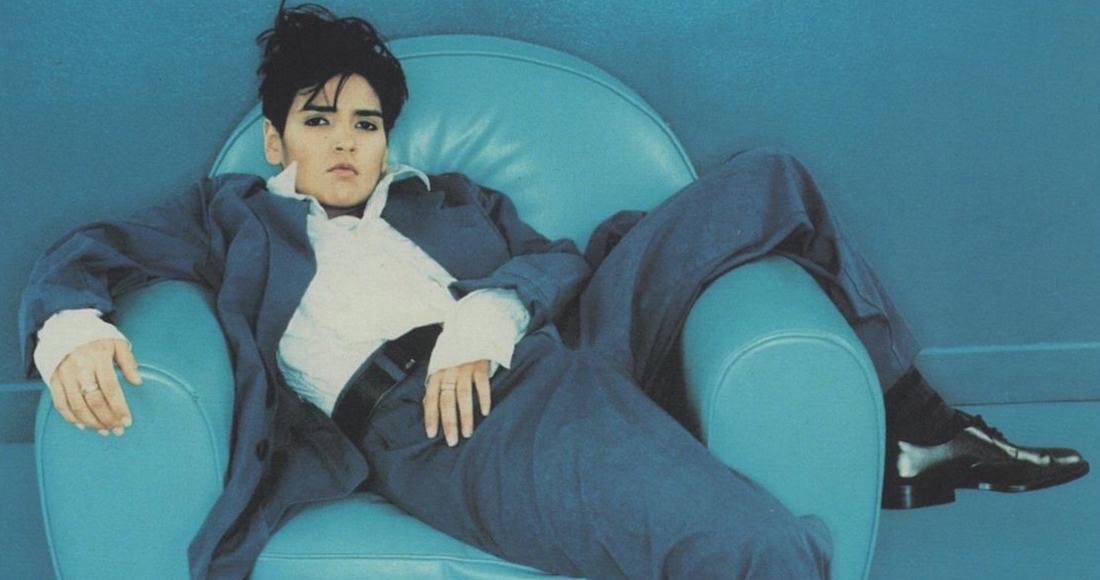 Tanita Tikaram was born on August 12, 1969 in Münster, Germany and is a British pop/folk singer and songwriter. Tanita Tikaram’s father had a military career which meant she spent the early years of her life in Germany before moving to Basingstoke in England. Tanita Tikaram’s 1988 debut album Ancient Heart was a worldwide success, selling four million copies, and she was nominated for two BRIT Awards in 1989 for the single Twist In My Sobriety and Tikaram herself was up for Best Female Artist. Twist In My Sobriety was also covered by Liza Minnelli.
View Comments
comments powered by Disqus