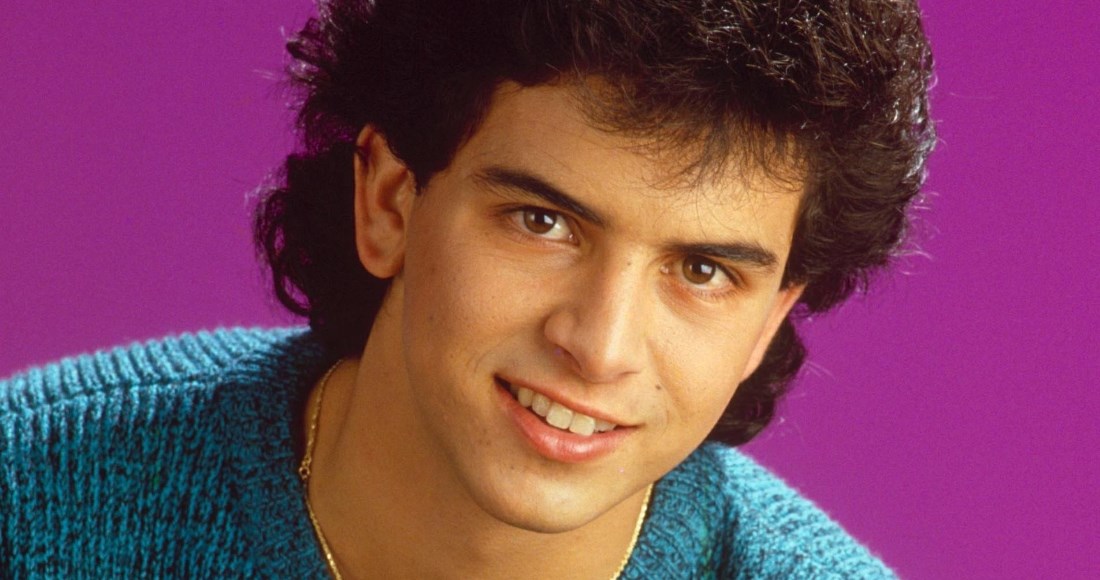 Glenn Medeiros (born June 24, 1970 in Lihue, Hawaii) is an American educator and former singer and songwriter of Portuguese descent. Glenn Medeiros got his start in showbiz in 1986 when he won a local radio talent contest in Hawaii performed a cover of George Benson's song Nothing's Gonna Change My Love for You, and was picked up by a visiting record executive, who took it back to Arizona and began playing it. Through word of mouth, it became a hit in the US and became a UK Official Singles Chart Number 1 in 1988. Glenn Medeiros had a handful of other songs, but as his musical career faded, he became the Head of School/Principal of Saint Louis School in Honolulu in 2015, and in 2017 its President/CEO. Glenn Mederios has two children: a son named Chord, and a daughter called Lyric. Image: IBL/Shutterstock
View Comments
comments powered by Disqus